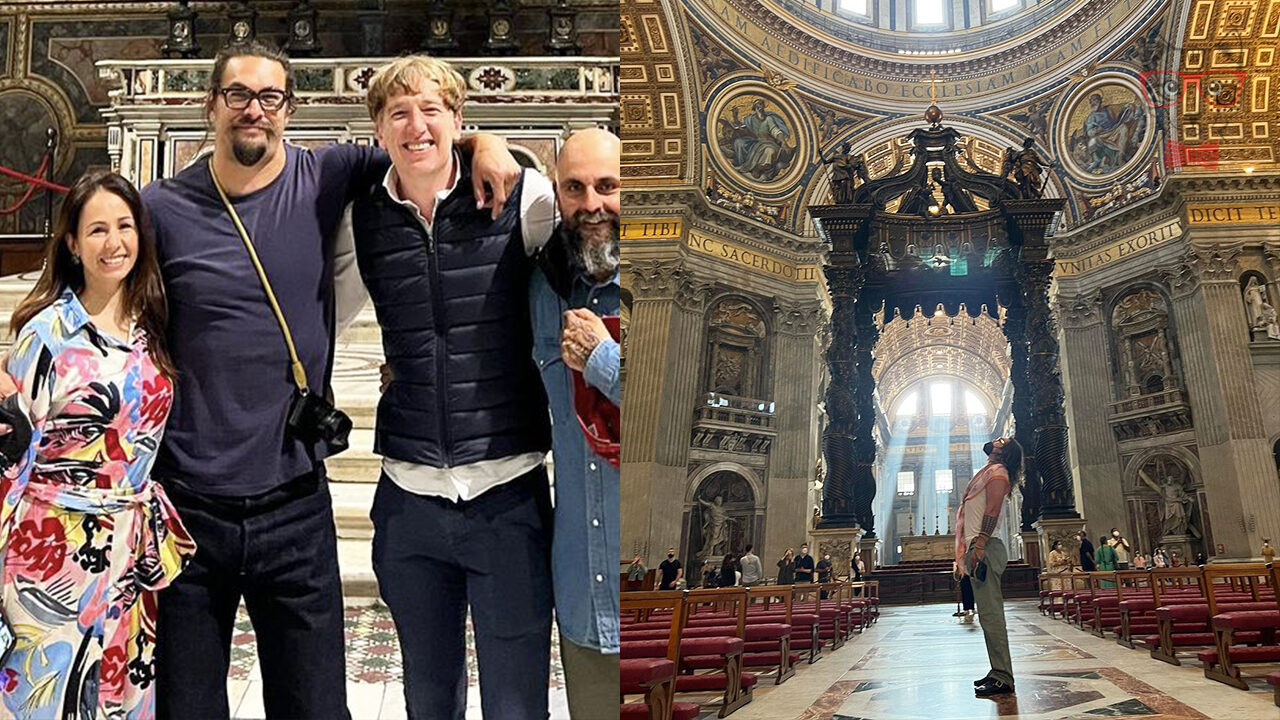 These are the photos that Jason Momoa took inside the Sistine Chapel.
SHARE

Filming on Fast & Furious 10 wraps up this weekend in Rome, Italy, where  Jason Momoa spent a few days working on the next installment in the popular Vin Diesel-led franchise. The Hawaiian actor wanted to live his experience in the Old Continent to the fullest, he even took some pictures inside the Sistine Chapel and shared them on his Instagram account, which aroused the annoyance of a large number of people.

Everything arose in the comments section below the aforementioned photographs, here you can read comments that claim the protagonist of Aquaman for taking out his mobile devices inside the historic site since it is a completely prohibited action for any visitor.

In a sexy, sweaty, and uniquely stylish way, Hollywood actor Jason Momoa offered an apology to all the people who felt offended by taking photos inside the Sistine Chapel and in the Vatican’s St. Peter’s Basilica.

The actor is filming in Rome, Italy the movie “Fast and Furious 10” with Vin Diesel and in his spare time, he has decided to take his getaways to visit various emblematic places in that country with his friends and production staff.

One of his stops was the Vatican where, like millions of tourists, he did not miss the opportunity to enter the majestic Basilica of Saint Peter and take pictures there.

” I was very respectful and asked permission which I thought would be fine. I would never want to do anything that would disrespect someone’s culture. If I did, I apologize. I didn’t mean to. I paid to have that private moment and gave a good donation to the church. I’m sorry if I’ve offended you, “concluded the actor.

This morning he was also photographed by some paparazzi when, on his way to the set of Fast and Furious 10, Jason Momoa decided to walk the streets of Rome without a shirt, so a subject of his size and, of course, international fame, stole the attention everyone who passed by him.

But this action of portraying himself inside the religious and historical enclosure, as many tourists do, did not seem to several netizens, who began to criticize the movie star for his actions.

Especially since he was also photographed in the Sistine Chapel, where it is forbidden, by the Vatican authorities, to take any type of photograph, and people are forced to keep all digital devices upon entry.

The actor even took videos and photographs of the entire place and the fresco “The Creation of Adam” by Michelangelo, in addition to closing the place, so that he and his people were exclusive without anyone to bother him.

Given the annoyance, Momoa decided to apologize through a video on his Instagram account, where he is seen exercising without a shirt and showing off his muscles.

“If you ever felt like your culture was being disrespected, I didn’t mean to. I came here when I was 19 or 20 to see the Sistine Chapel and now that I can, I made a wonderful donation to bring my friends and my team because we only had a couple of days off to get to know these places,” he said.

He also explained that when he visited the Vatican many people wanted to take pictures with him and he did not understand when in the background he had incredible wonders to see and it did not matter at that moment.

On the other hand, he stressed the apology again and again and asserted that it was never his intention to hurt or disrespect anyone, he just wanted to have a private moment in the Sistine Chapel while making a donation to the Church in good faith and never imagined That would cause trouble. 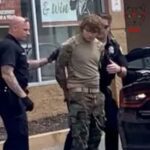