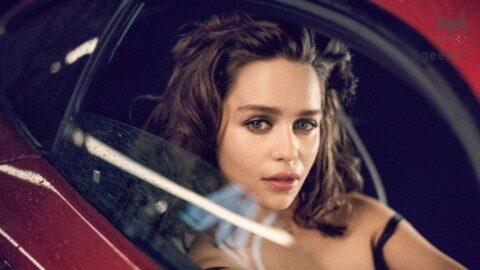 The story of Emilia Clarke and Jason Momoa began in the television series “Game of Thrones”, interpreting the controversial relationship between Khal Drogo and Daenerys Targaryen, chemistry that ended up conquering the public in masterful performances that made them the center of attention.

After their story on the screen, beyond fiction, many claimed that between the two there was something more than a camaraderie on the set, something that was not confirmed, but incredibly the public applauded whenever they could see them together.

Until today’s sun, that same emotion is still standing, since after the controversy in the “Aquaman” movie before the legal situation of Amber Heard with her ex-husband Johnny Depp, they collected signatures to change the actress who plays the role of “Mera”, and instead it was Emilia Clarke, noting that they would like to see her with Momoa.

It is worth adding an exciting meeting that they published on their social networks, projecting a beautiful friendship, although the comments were immediate in several texts that see them as the perfect couple, without forgetting the impressive beauty of the famous “mother of dragons”.

Coincidentally, during that time, the beautiful actress appeared in a shocking video for Esquire magazine, from a red Mercedes Benz S-Class Coupé that offers a 4.7-liter V8 Biturbo with a maximum power of 455CV, an elegant vehicle where she showed the poses that paralyzed social networks and probably would have captivated even Jason Momoa himself. Check out the photo and video below.

+ Video of Emilia Clarke in the Mercedes Benz: 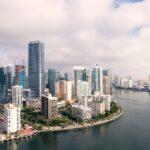 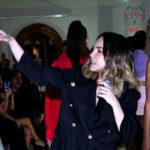 Netflix already has a successor for ‘La casa de papel’ and ‘Elite’: ‘Welcome to Edén’ will have season 2 and signs one of the protagonists of ‘Entrevías’
Leave a comment Leave a comment