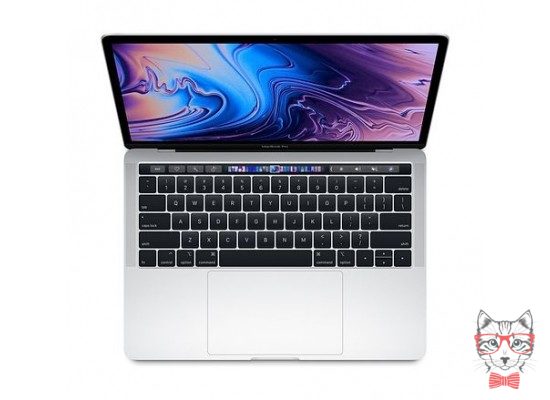 Problems with the keyboard of your MacBook or MacBook Pro? This application may have the solution

Until that year, the keyboards of the company were referents in comfort, travel and durability . Adopting the butterfly mechanism , it has gained in thickness, but it has been lost in the last. Many users report jammed keyboard problems or entering two characters instead of one when typing.

Although the real solution is for Apple to change your keyboard, Unshaky is an application that can help you temporarily in this regard.

If you have the “luck” that the keyboard of your MacBook does not have jammed keys, but with the disadvantage that when typing on a key it introduces double clicks, that is, that the character appears twice in the text box, Unshaky It can be your temporary escape route to despair.

Understanding what the application does is quite simple. First, it asks the user for permission to operate as an accessibility service within the privacy settings, which gives him the control he needs.

Once this is done, it blocks the repeated keystrokes that are recorded in the next 40 milliseconds from the first time they are pressed . Since that time can be short depending on the status of each keyboard, Unshaky can adjust to the amount you need, such as 60 or 80 milliseconds.

In addition, once you have selected the general period in which double clicks should not be recorded, Unshaky allows you to adjust the time for each key , in case there are different behaviors. It is not strange that a key registers the double pulsation before and another one does it later, reason why without a doubt it is a scenario very well raised by the developer.

The only “problem” that Unshaky can have is that, since it is installed in accessibility, it could work as a keylogger that accesses everything we write for malicious purposes. But since it is an open source application , if you have any suspicions in this regard you can always keep an eye on GitHub . 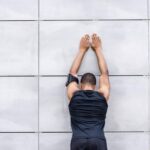 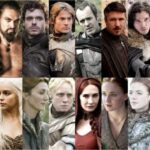