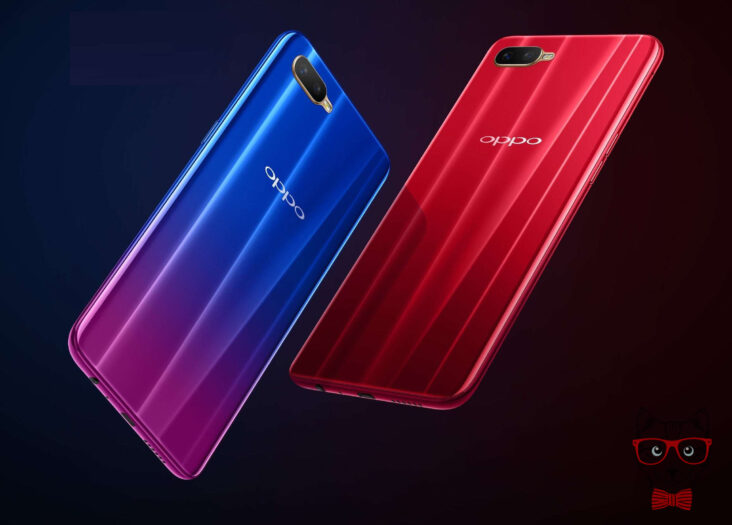 The Oppo K1 comes to the core with several arguments to be placed as one of the most striking mid-range smartphones by including a fingerprint reader on its screen. Other details to take into account refer to the capacity of the battery, 3,500 mAh, in addition to other details such as the operating system version, Color OS 5.2 based on Android 8.1 Oreo.

SCREEN
The display of Oppo K1 stands out for including an OLED panel with a large diagonal of 6.4 inches, which also has an aspect ratio of 19.5: 9 and a ratio of 91% thanks to the adoption of a notch in the shape of a drop of water . The resolution is set to FH + of 2,340 x 1,080 pixels, data that offers a density of 402 points per inch at the end.

Among the additional technical details of the display are a contrast ratio of 60000: 1, 100% NTSC color saturation or a brightness level of up to 430 nits at its maximum level.

PROCESSOR
The processor chosen by Oppo to bring the Oppo K1 to life corresponds to the Qualcomm Snapdragon 660 with a chip dedicated to artificial intelligence. It is a well-known and popular architecture of eight cores and 64 bits that reaches a maximum frequency of up to 1.95 GHz. Also, it is included in the chipset an Adreno 512 GPU that is responsible for the acceleration of graphics.

MEMORY
The section of the internal memory of the Oppo K1 is reduced to a version with 64 GB that can be expanded by adopting micro SD memory cards. For its part, RAM determines two versions of the model, with 4 and 6 GB.

CAMERA
The Oppo K1 is characterized in the multimedia plane by having dual camera configuration have the back of the terminal. With regard to the main camera, the back, we have 16 and 2 megapixel sensors with their respective lenses with aperture f / 1.7 and f / 2.4. This setting allows you to capture photos with blur effect.

For its part, the front camera has a 25 megapixel sensor and lens with f / 2.0 focal aperture.

DRUMS
The Oppo K1 battery is composed of lithium polymers and has a capacity of up to 3,500 mAh. At the moment, there are no data referring to autonomy.

CONNECTIONS
The connections that can be found in the Oppo K1 data sheet are based on connectors such as the microUSB and mini jack as far as physical connections are concerned. Wireless connectivity extends from support for 4G connections, WiFi n Dual Band, Bluetooth 5.0 or assisted GPS.

PRICE
The official price of the Oppo K1 in its 4GB version of RAM and 64G is set at 1599 yuan in China. For its part, the version of 6 GB of RAM and 64 GB reaches 1799 yuan. Therefore, in the currency market we would be talking about 200 and 225 euros respectively.

OTHER FEATURES
As a feature to highlight, it should be noted that the Oppo K1 is one of the first mid-range models of the company that includes a fingerprint sensor under the display. 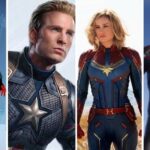 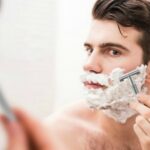