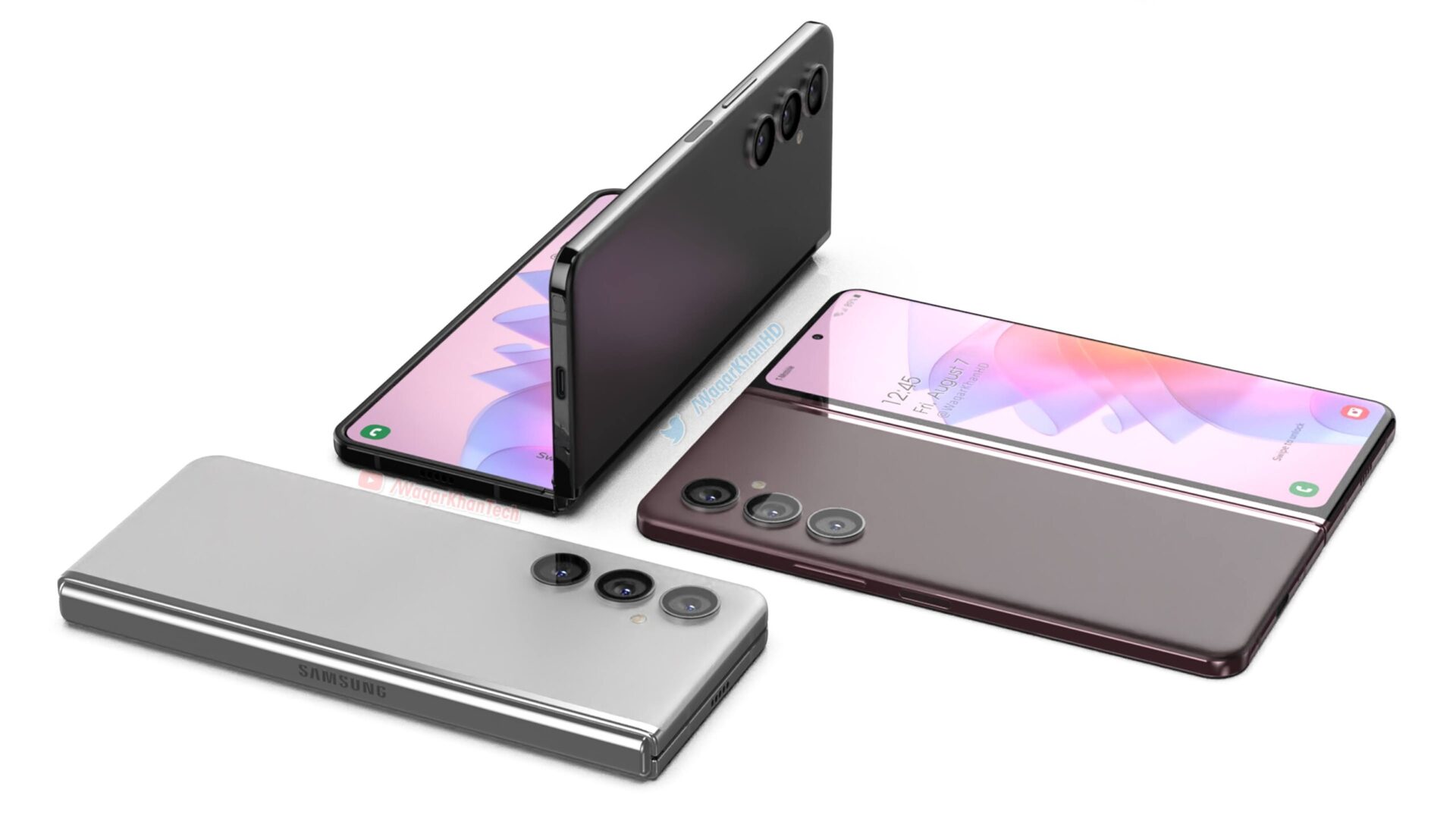 Samsung has finally managed to mitigate the main flaw of its folding smartphones. According to a stolen photo, the Galaxy Z Fold 4’s touchscreen crease will indeed be less noticeable.

This June 19, 2022, Ice Universe, a famous informant in the smartphone world, published an exclusive photo of the Galaxy Z Fold 4 screen on its Twitter account. We can see the crease on the AMOLED screen of the smartphone up close.

The informant compares the fold in the middle of the slab with that of the Galaxy Z Fold 3, the previous model in the range. The Z Fold 4’s crease is noticeably less noticeable than that of its predecessor. The display of content on the giant screen, which should measure 7.56 inches, will be improved.

The crease of the screen will finally be less visible

For the record, the brand’s folding smartphones have always been marked by a trace of the crease because of the central hinge which allows the screen to unfold. This unsightly crease has been present since the Galaxy Fold, Samsung’s first folding phone. Since the first iteration, the Seoul giant has failed to mitigate the trace.

During our test of the Galaxy Z Fold 3, we also felt that the fold was one of the main faults of the folding smartphone. The trace of the hinge is easily noticeable, especially when the sun’s rays illuminate the AMOLED screen.

Note that Samsung lags behind the competition on this point. The other manufacturers have indeed already managed to hide the fold of the hinge. This is the case with folding phones from Oppo or Motorola. For now, we don’t know if Samsung has also managed to temper the crease visible on the screen of the Galaxy Z Flip 4, its next flip smartphone.

Samsung hopes to boost sales of its folding smartphones

By easing the touchscreen crease, Samsung hopes to boost sales of its folding smartphones. With its tweaked recipe, the group expects to sell 15 million Z Fold 4 and Z Flip 4 in 2022, reports Korea IT News. Last year, Samsung would have sold just over 7 million folding smartphones worldwide. The brand, therefore, hopes to double its sales figures.

According to the latest news, Samsung intends to present its new range of smartphones with folding screens from August 10, 2022. As always, pre-orders should open right after the conference. The terminals would arrive on the market as early as August 26. We should expect a slight price increase on the side of the Z Fold 4, in particular, because of the addition of an edition with 1 TB of internal storage. 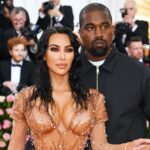 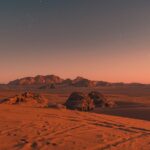