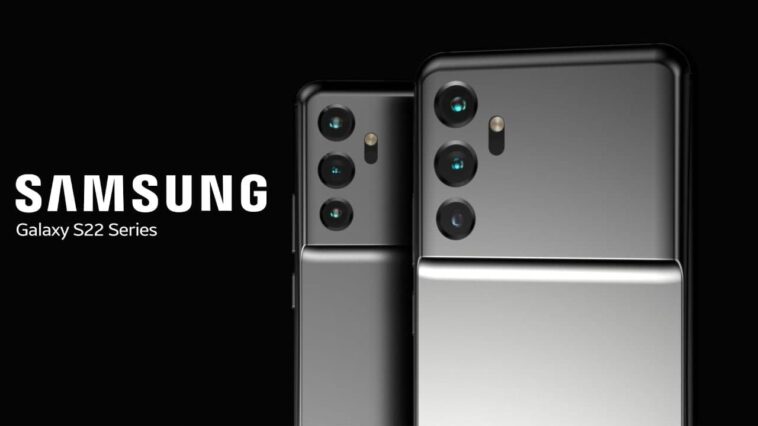 You can only merge between two people. Who would you choose? Photo: LaSexta

After the launch of its new generation of folding phones and in the absence of the Galaxy Note for this year, Samsung focuses its efforts on its next high-end smartphones that will arrive in early 2022: the Galaxy S22.

Although in previous reports some characteristics have already been known, now new information has just been revealed by the well-known Ice Universe filter, which is related to the batteries that the devices will have and that have already received the 3C certification.

Meanwhile, the Samsung Galaxy S22 Ultra has a nominal capacity of 4,855 mAh, which means a typical capacity of 5,000 mAh. This is an exact match for the S21 Ultra battery.

The Samsung Galaxy S22’s battery is not yet seen on the certification lists, but – according to Ice Universe – it will have a capacity of 3,800 mAh, which is smaller than the 4,000 mAh battery in the current Galaxy S21.

The firm tests the 65W charging support for the Galaxy S22 series. The company has never exceeded 45 W and even then is reluctant to use it: the S21 generation reaches 25 W. 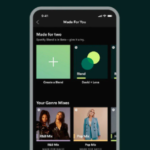 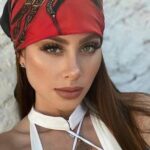