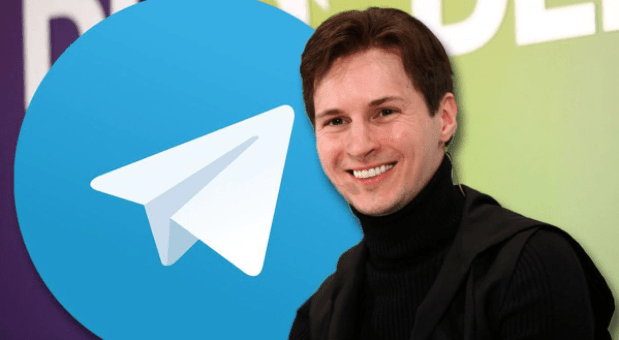 Founder of Telegram criticizes WhatsApp: "We will not fail you when others do"

Pável Dúrov, the always controversial founder of Telegram, has just sent a message to the millions of people who joined his application, after the shameful fall of WhatsApp worldwide that occurred on October 4, 2021. In the text, which was shared on his personal social networks, the young Russian did not hesitate to attack the Facebook messaging platform. What was that he say? Here we will tell you all the details.

“Telegram experienced a record increase in registration and user activity. We receive more than 70 million refugees from other platforms in one day. I’m proud of how our team handled the unprecedented growth because we continue to run smoothly for the vast majority of our users, ”wrote the Russian millionaire.

However, Dúrov also made self-criticism in his message, assuring that users who live in America may have experienced a slower speed than usual because millions of users rushed to register at the same time.

“I ask our current users to say hello to their newcomer friends, help them unpack, and let them know what we have in stock. Make sure they stay and see why Telegram is light years away from the competition, “continued the founder of the social network VK.

“For new users, I would like to say this: welcome to Telegram, the largest independent messaging platform. We will not fail you when others do ”, concluded his message that became a trend on social networks, exceeding 734,000 reactions.

If you want to know this fantastic secret WhatsApp trick, which will allow you to be ‘ invisible ‘, then do not hesitate to review the following video, which soon became a trend on social networks, especially on YouTube.

How to put videos in your statuses?

If you usually share WhatsApp statuses, but only publish photos, then you will be interested to know that there is a secret trick with which you can post small videos that will be visible for 24 hours, then they will be automatically deleted.

If you want to know this secret trick and leave all your WhatsApp contacts speechless, then all you have to do is follow the steps shown in the following video, which has thousands of views on YouTube.

Although the mobile phone market is currently dominated by Dual SIM phones . This does not necessarily imply that with this feature we can use WhatsApp with two different phone numbers. To solve this problem we can resort to a trick that is quite simple. 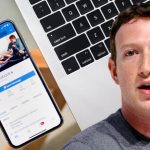 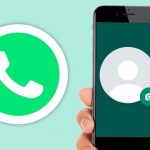