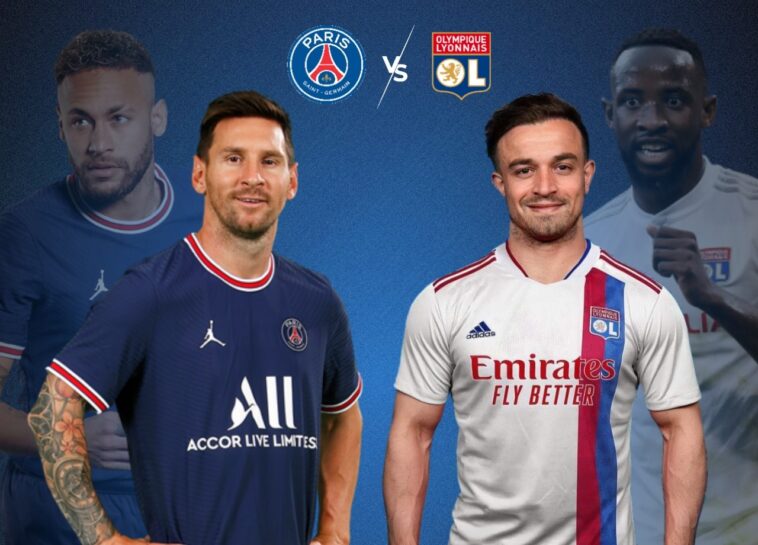 For the first time in the Ligue 1 season, PSG went blank in the first half. The trident combined with Di María failed to beat Lopes. Will the story change in the plugin?

PSG 0-0 Lyon | 44 ‘| Counterattack that Shaqiri orchestrated but in the end, the opportunity was lost at Guimaraes’ feet.

PSG 0-0 Lyon | 42 ‘| Corner kick rejected by the visiting defence. The game is played on the Lyon field.

PSG 0-0 Lyon | 38 ‘| The moment is once again for PSG, now a long stroke for Messi but it ends up in the hands of Lopes after an exit.

PSG 0-0 Lyon | 34 ‘| Neymar is lowered when he was heading to the area. The Brazilian is touched after the crash.

PSG 0-0 Lyon | 30 ‘| Ekambi’s shot that ends up in the goalkeeper’s man. PSG continues in complications.

PSG 0-0 Lyon | 28 ‘| Gigi recovers but Lyon improves and takes control in the middle of the field.

PSG 0-0 Lyon | 26 ‘| Donnarumma’s reckless departure from Boateng. Both players are taken care of.

PSG 0-0 Lyon | 24 ‘| Good sacrifice on the part of the full-backs when they join the attack, Lyon puts the defensive area in trouble. Pochettino should adjust soon.

PSG 0-0 Lyon | 22 ‘| Lyon’s line does not end up giving up, they just contain PSG that threatens centres with just enough.

PSG 0-0 Lyon | 19 ‘| Neymar, perhaps the weakest for now. The Brazilian is not as plugged in as the rest on offence. Paquetá does not settle to leave cleanly.

PSG 0-0 Lyon | 17 ‘| PSG’s offence is very connected, just Di María almost got a big diagonal but it contained the goal.

PSG 0-0 Lyon | 14 ‘| Now Lyon is a little more animated, but has problems to overcome the three quarters. Herrera of the correct duel.

PSG 0-0 Lyon | 10 ‘| Ander Herrera weaves fine and helps to lead PSG. Just Neymar could not overflow fully after a great change of front.

PSG 0-0 Lyon | 07 ‘| Di María stays on the edge of the red and with a tremendous iron is reprimanded.

PSG 0-0 Lyon | 05 ‘| Great move by Messi that ends in a corner kick. Associates well with Di Maria. The corner kick did not progress.

With PSG’s ‘Fantastic Four’, Pochetino’s team is the undisputed favourite. With odds of -350, the bookmakers revalidate the undefeated millionaire team. The tie pays +500 in various casinos and Lyon has up to +850 on the betting lines.

These are the teams that go as starters. Donnarumma is the titular tonight in the Park of the Princes.

13:50 ET | Messi’s elegance upon arrival at the Parc des Princes

This is how Leo arrived at the Park of the Princes. The player showed his elegance and hopes to have a great match today. 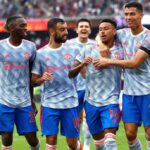 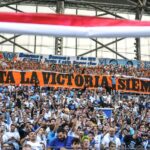