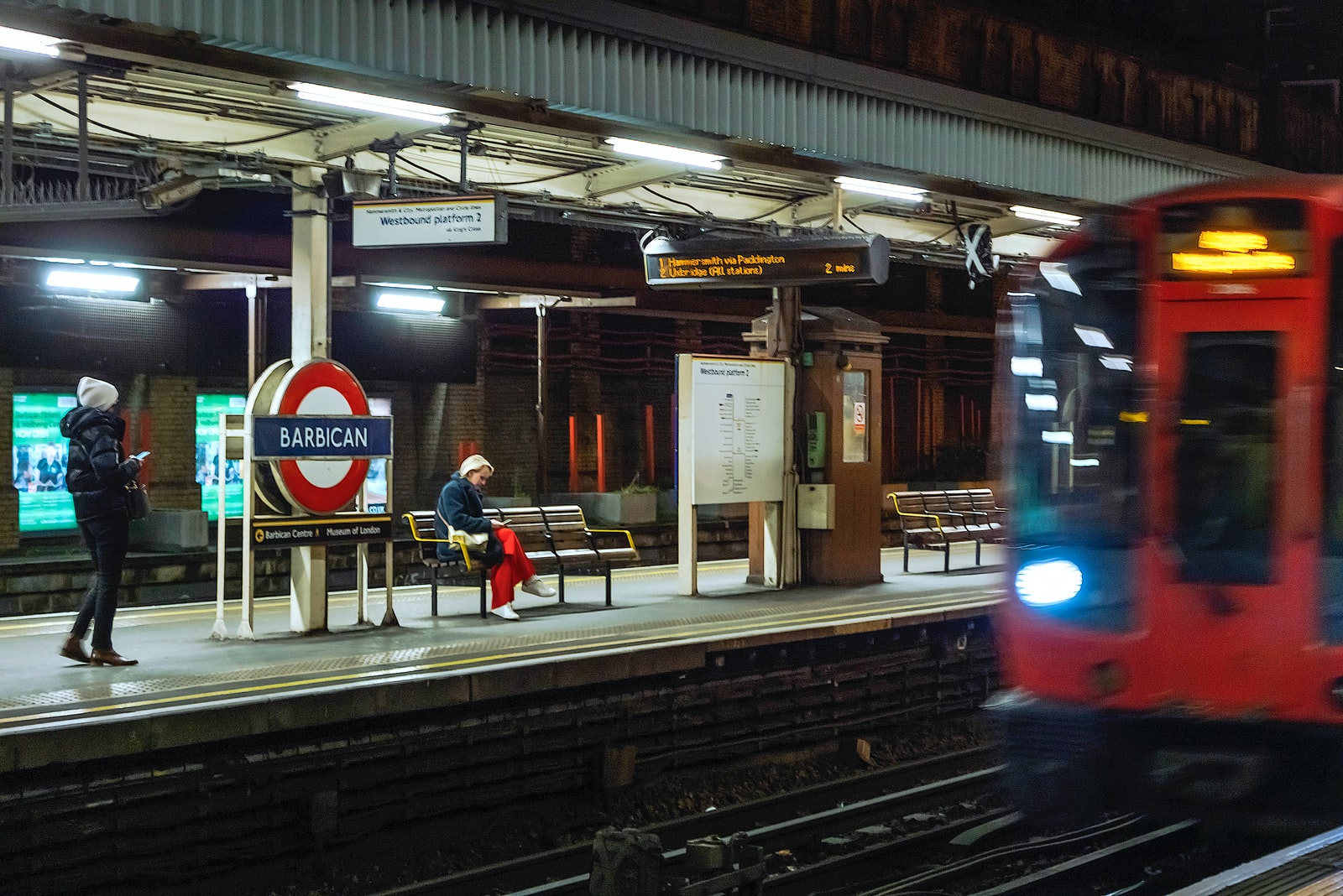 The rail union RMT, which is calling in particular for wage increases in line with galloping inflation, announced in early June that more than 50,000 railway employees were going to strike “during the biggest sectoral conflict since 1989” and the major privatizations of the sector.

The biggest day of mobilization is scheduled for Tuesday and will affect train lines across the country as well as the London Underground. The movement will resume Thursday and then Saturday, but transport will be disrupted from Monday until Sunday.

“Avoid traveling as much as possible” on Tuesday, because “most underground and national rail links will be very severely disrupted or will not work”, warns the company Transport for London (TfL, the London transport operator) on its site.

The Network Rail group, which manages the country’s rail infrastructure, put forward a figure of only 20% of the service provided, with half of the network open, for the three days of strike. 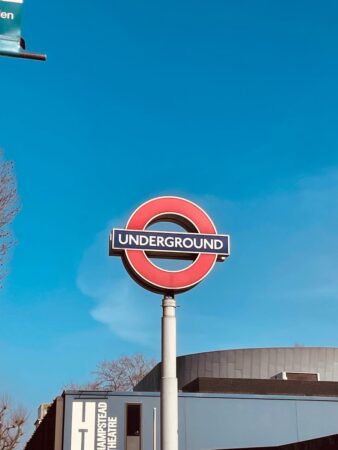 This walkout risks disrupting several large-scale sporting and cultural events, such as the Glastonbury music festival (southwest of England), a Rolling Stones concert in Hyde Park in London on Saturday, and the final exams. studies of some high school students.

On Saturday, RMT confirmed the strike would take place, after negotiations broke down and “no workable agreement” was reached, according to union general secretary Mick Lynch.

The government was trying its best to convince the employees of the railway companies and TfL, the London equivalent of the RATP, to give up the walkout.

Ball in the foot

Business Minister Paul Scully said on Friday that the strike risked harming “businesses, people’s livelihoods”, at a time when their finances are “weakened” by the cost of living crisis and inflation in the UK.

He also said the strikers were probably shooting themselves in the foot, as the rail network has been hit hard by the Covid-19 pandemic, which forced people to stay at home for months, then caused many to leave. opt for more telework.

The day before, he said that “crucial changes are needed” for the British rail network “to keep pace with modern life”, also pointing out that the sector has benefited from 16 billion pounds of subsidies to help it cope with falling revenues during the pandemic.

The RMT union is sticking to its guns, with Mick Lynch warning on Sky News on Sunday that other strikes could take place during the summer if no agreement was reached.

The union says Network Rail, which runs the rail network, intends to cut at least 2,500 maintenance jobs as part of a £2 billion savings plan.

Other sectoral unions, such as TSSA and Unite, were organizing ballots among their members, which could extend the movement beyond June 25, or extend it to buses.

The British transport sector has already been marked in recent weeks by a series of cancellations of hundreds of flights, sometimes at the last minute. It suffers from a significant lack of staff in airports and airlines, which had resulted in scenes of chaos in the terminals.

Problems that should last in the United Kingdom and elsewhere in Europe throughout the summer, had warned the sectoral organization Airlines for Europe. 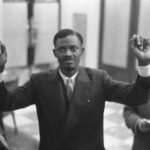