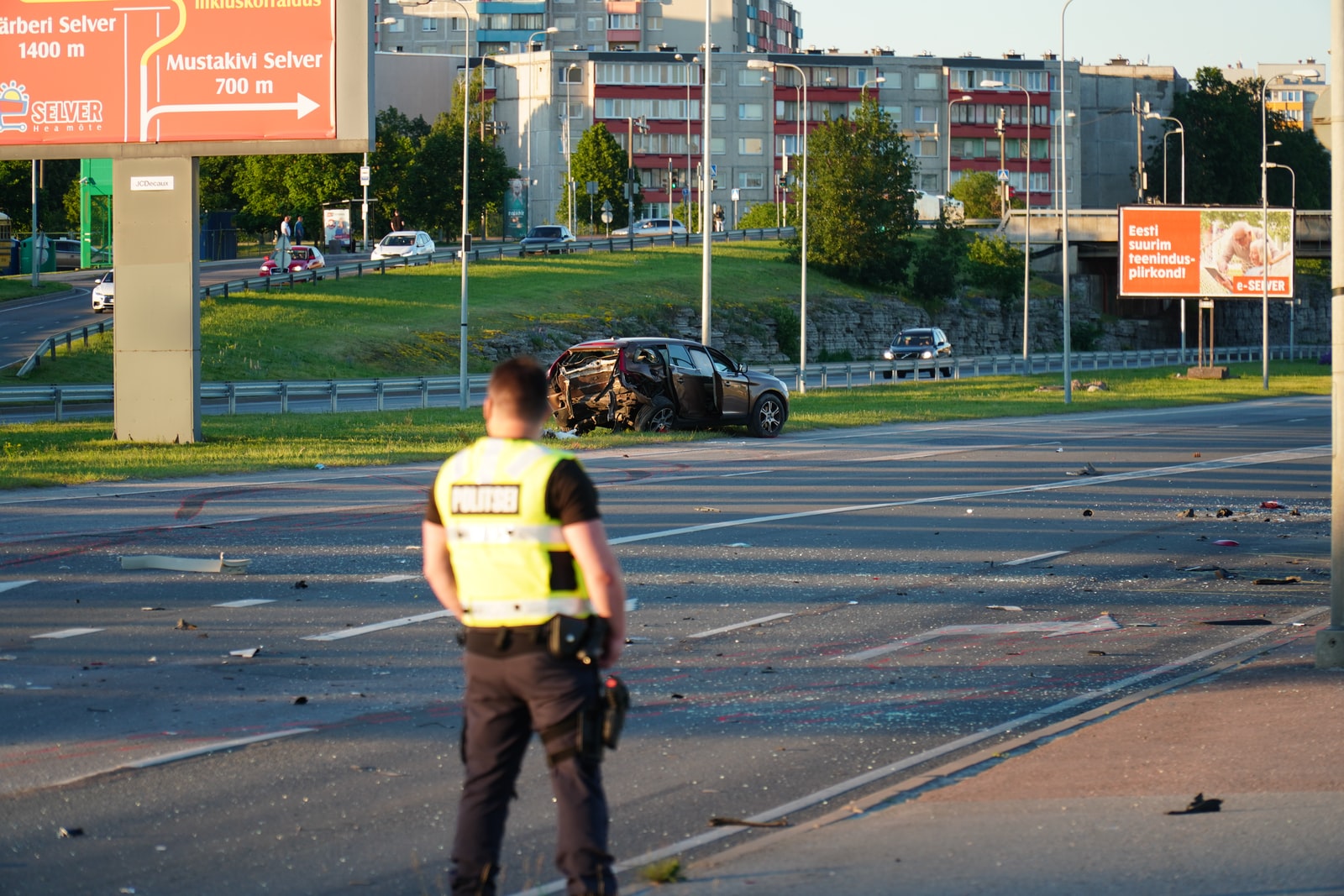 On Tuesday, June 21, at around 8:30 in the morning, there was a serious accident that occurred on the road. A collision involving four vehicles occurred. The accident resulted in the death of a lady.

Contents
There were four automobiles involved, four people were hurt, and one lady was killed.The road was blocked as the sun came up.

The incident took occurred on the RN33, about halfway between the roundabout at the Emile Huchet power station and the exit for Carling. A vehicle that had originated in Creutzwald and was headed in the direction of Saint-Avold collided with a cart that was moving in the other way.

After receiving the blow, the unlicensed driver continued driving and collided with two more cars.

There were four automobiles involved, four people were hurt, and one lady was killed.

The consequences of the accident are severe. The passenger on the cart, an elderly lady, did not make it through the ordeal alive. His son, who was driving at the time and was 50 years old, sustained significant injuries. He was transported to Nancy by helicopter.

The three people who were traveling in the other cars had less severe wounds. They were all attended to by the firemen that responded, and then they were transferred to the hospital for exams.

The road was blocked as the sun came up.

Because of this terrible event, the road had to be closed, and other routes had to be found. It is anticipated that circulation would be resumed about midday.

The issue is now being handled by the Creutzwald division of the brigade. It is necessary for her to investigate the circumstances behind the accident. 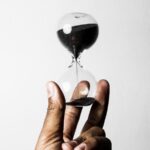 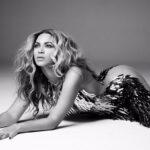