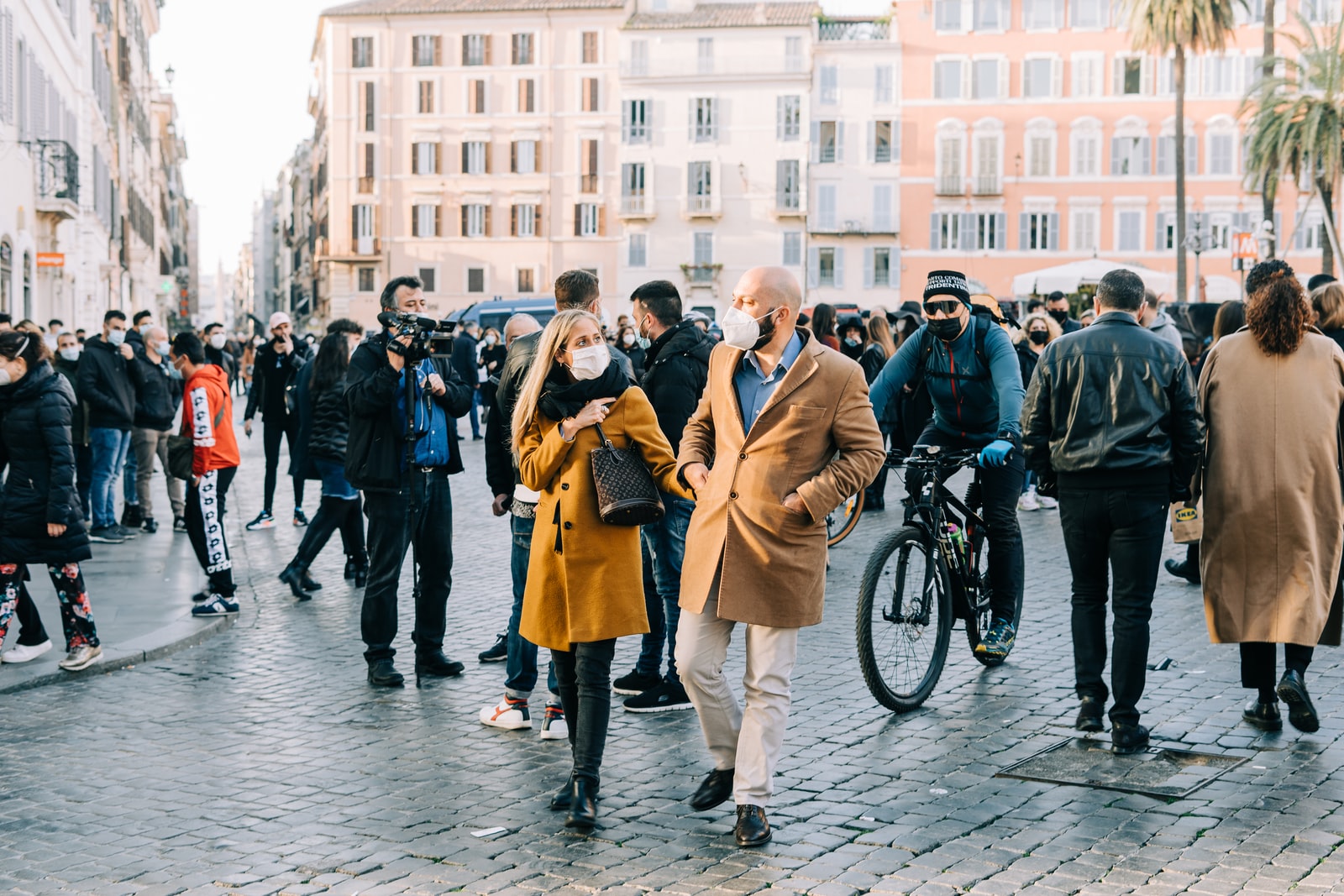 In recent days, Mexico reported a significant number of new COVID-19 infections, including the daily technical reports of the Ministry of Health that had been eliminated weeks ago, in order to keep the population informed about the growing wave of infections. The National Autonomous University of Mexico considers that the country is already in its fifth wave.

Contents
What was done wrong in Mexico to have a rebound in COVID cases?We are already in the fifth wave of COVID, what can be done now?

As explained by the reports of the government health agency, active cases have skyrocketed in the most recent week, mainly in entities such as Baja California Sur, Sinaloa, and Ciudad from Mexico.

Through the voices of health experts, the institution reviews how the country reached a rebound in cases, being that at some point it maintained figures of one or two deaths per day and minimum records of infections for April.

What was done wrong in Mexico to have a rebound in COVID cases?

The UNAM says that, in reality, it is not that any measure has been taken wrong, rather, the rebound in cases has to do directly with the arrival of the new omicron subvariants in the country, according to Alejandro Macías, a member of the University Commission for the Attention of the Coronavirus Emergency of the institution.

According to the specialist, the COVID variants are the ones that have driven the new waves, and in this case, the BA12-1 and BA4BA5 subvariants of ómicron have circumvented the immunity of previous variants and with this have generated new infections.

For Macías, vaccination plays a very important role, since the rapid spread is aimed at people who have not yet been inoculated since they do not have any indication of immunity and are also exposed to the disease worsening.

It also warns that COVID has spread among people who are quite mobile and who have been in public spaces without face masks. Remember that what can help mitigate COVID infections is distancing.

We are already in the fifth wave of COVID, what can be done now?

The researcher at the Institute of Biotechnology, a member of the Mexican Academy of Sciences and the National College, assures that vaccination is important, this is because in the fourth wave of infections the mortality rates did not rise as in previous waves thanks to the fact that there was already an important sector of the population with the biological job.

“However, you should not be overconfident, because it does not mean that bad luck will not touch you. That we have a one percent hospital occupancy does not mean that it will not touch us. We should not trust each other, it is important to maintain care, and if we do it during this time and the one that is already coming to us from October of influenza, we would have much fewer health problems, “said the specialist.