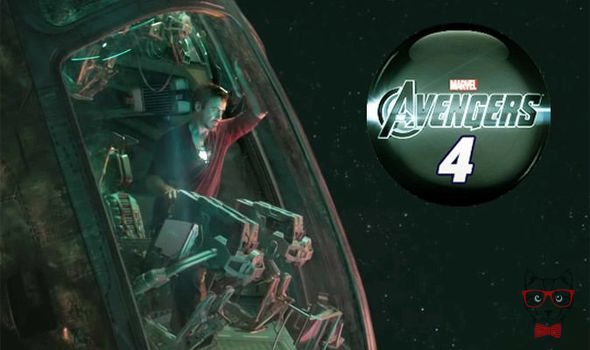 Chris Evans will end his contract with Marvel after ‘Avengers 4’ and today revealed a detail of the trailer that would confirm his death in the film, saddening millions of fans. 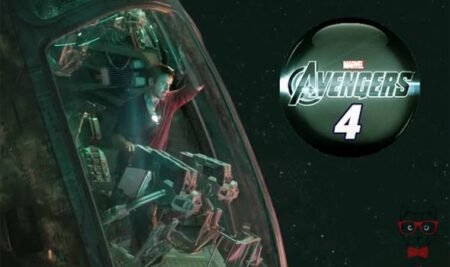 ‘Avengers 4’ caught the attention of the world with the official premiere of its first trailer, which managed to make history by becoming the most watched in just 24 hours; nevertheless, a detail has generated concern among the fans, since it could be treated in the last movie of ‘Captain America’, according to the theory of the fans.

After it was revealed the official title, ‘Avengers Endgame’, the tape will continue with the consequences of Infinity War after the snap of Thanos, who used the Infinity Gems to achieve his desire and annihilate half the universe. The trailer revealed the sadness of the surviving Avengers after what happened and the risk of death that runs Iron Man.

As it is remembered, for several months it was revealed that Chris Evans will end his contract with Marvel after the premiere of Avengers 4, but until now it was unknown if he would die or leave the team to change his life. Today a revealed detail of the advancement of the film would confirm his death.

As indicated by the theory of film, a part of the video is Captain America holding his compass with Black Widow, who execute a plan to save all his friends killed in battle, and even though the consequences are not detailed , the detail in the compass would be vital for the formulation of the new filtration.

Theories suggest that the gesture of Captain America to observe the compass indicate that something bad is coming, and even more to show the photo of Peggy Carter, as the scene is like the movie ‘Captain America: The First Avenger’ , where he acts in a similar scene before ‘dying’ on the ice.

Everything would indicate that Captain America would sacrifice himself again for the team and his friends, since agent Carter died in ‘Captain America: Civil War’, so he could follow in his footsteps.

Avengers 4 could make history in the cinema, since Infinity War managed to become the fourth highest-grossing film to exceed $ 2 trillion, and its continuation may be placed on the exclusive list. As you remember, the list is led by Avatar, Titanic and Star Wars 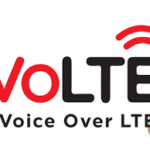 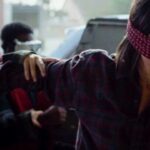