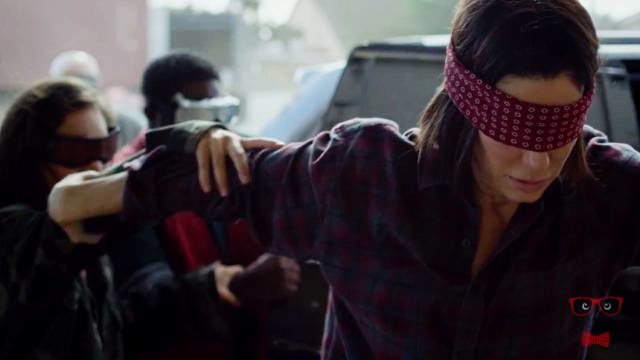 Oscar winner Sandra Bullock will premiere Netflix’s original movie in December. What is the plot about and why do they all talk about it? 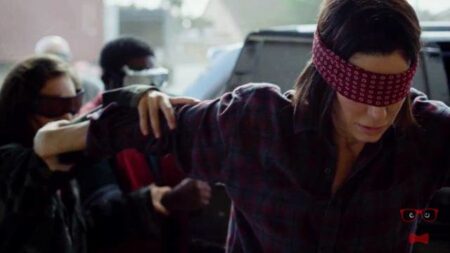 Under the direction of Susanne Bier, Sandra Bullock returns to the acting of a film and this time for the streaming platform, Netflix. This is ‘Bird Box blind a film that will have its world premiere this December 21.

Bullock plays a warrior mother who, in the midst of an apocalyptic world, struggles to preserve the lives of her two young children.

In ‘Bird Box: Blindly Sandra Bullock plays Malorie, a woman who learns to survive and who constantly faces danger and the challenge of taking her children ahead, a metaphor that, in real life, she, as All the mothers, face day by day with their two children.

Due to the plot of the film, Bullock spent much of his time recording with two very young children. Also, because of the demand of the script, I had to shout at them all the time and that made her feel terrible. “That’s why after each scene in which he shouted at them ugly, he gave them candy.”

About ‘Bird Box: blind’
When a mysterious force sweeps the world population, only one thing is certain: if you see it, it takes your life. Facing the unknown, Malorie finds love, hope and a new beginning. Now, she must flee with her two children through a treacherous river to the only place that could offer them refuge. But to survive, the family will have to embark on a dangerous two-day journey blindfolded. 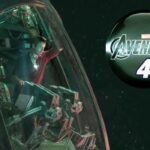 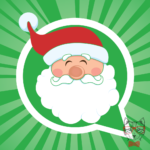