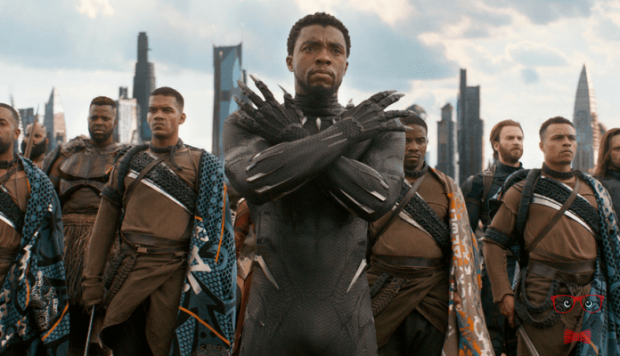 The adventures of the villagers of Wakanda and “Black Panther” could be nominated for an Oscar.

“Black Panther” has raised more than a billion dollars worldwide. The success of the film surprised all the connoisseurs of the subject because ‘Panther’ was considered a minor hero within the Marvel universe.

The film directed by Ryan Coogler was always mentioned as deserving of a nomination since its premiere in the United States.

The academy created the Best Popular Movie category and Marvel Studios began to move all their machinery to win a prize.

But Marvel and Disney are not satisfied and they want the Academy to nominate “Black Panther” to the category of Best Film. “At the moment, I think that the executive director of the Academy, Dawn Hudson, would get into a hole if” Black Panther “is rejected in Best Film and ends up landing in the category of the popular film,” he told the L.A. Times Cynthia Swartz, Oscar consultant. 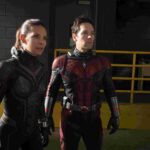 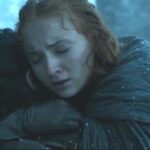