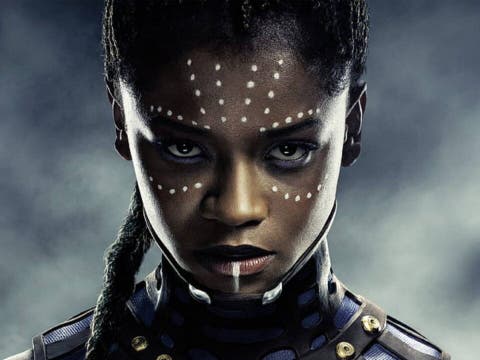 Shuri will have a new design in Black Panther 2. A change that is surely motivated by her new status in Marvel Studios.

Thanks to a new line of merchandise from Sprite, Marvel Studios fans got their first look at Shuri in the Black Panther 2 movie . Letitia Wright ‘s character has undergone a rather curious but understandable design change. She comes out dressed in an elegant purple outfit that a Wakandan nobleman would wear. She also sports a new haircut. She has a kind of tattoo on her right hand and hers “Kimoyo Beads” on her left wrist. We share the change with this image from The Direct.

Contents
Shuri will have a new design in Black Panther 2. A change that is surely motivated by her new status in Marvel Studios.The motivations behind this aesthetic change

Okoye (Danai Guriro) has also appeared in the Black Panther 2  leaks. However, of the two characters, only Shuri has been the only one to present a change in his appearance. She is still elegant, evidently. But what stands out the most is the new haircut. She has traded in her long locks for a shorter, curlier style. Her attire is also slightly more casual than the first Marvel Studios film. What is this change due to? Makes sense?

The motivations behind this aesthetic change

The truth is that seeing her like this makes you believe that she accepts her new status. Due to the tragic passing of Chadwick Boseman , the Black Panther franchise is going to have to deal with loss and generational change. Black Panther 2 will introduce the first changes, while also paying tribute to the deceased actor. Shuri will have to behave differently than we’ve seen her before, both in her movie and in Avengers: Infinity War . She is now the heir to the throne of Wakanda. The design of yesteryear was more youthful, more adolescent, more rebellious. The one we see now, the new one, looks like that of a woman who is willing to politically lead a leading nation in the world. 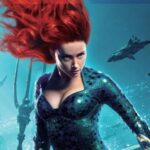 Aquaman 2 receives a historic boycott by Amber Heard
Next Article 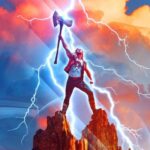