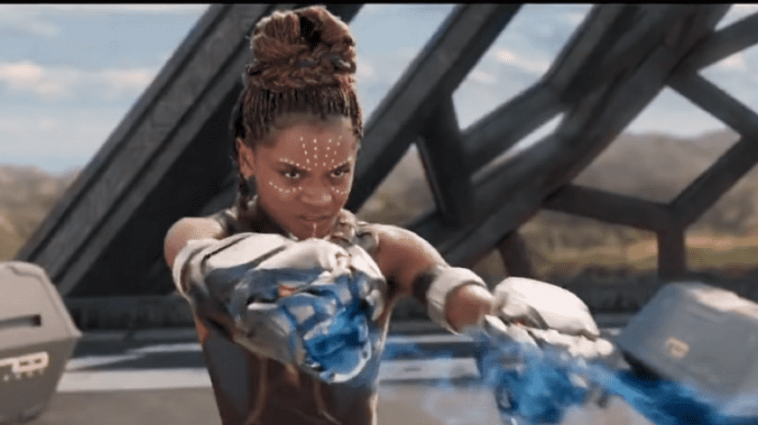 The sequel to “Black Panther” has been a fact since 2018; however, “Black Panther: Wakanda Forever ” has been shrouded in great mystery since the death of the protagonist Chadwick Boseman, who wore the mantle of King of Wakanda.

Although the study has not confirmed that Surhi’s character (Letitia Wright) will be the new Black Panther, both The Hollywood Reporter and Deadline have confirmed that filming for the sequel to “Black Panther” will be temporarily halted due to an accident involving the actress on the stunt set.

The release date of “Black Panther 2” is set for November 11, 2022 and, as previously reported, will not be affected; because Disney already advanced the film in the calendar, which was previously dated for July 8, 2022; but, due to a Disney decision, which put “Thor: Love & Thunder” on that date, along with “Doctor Strange in the Multiverse Of Madness,” which will begin on May 6, the decision was made.

THE DISPUTE OVER LETITIA WRIGHT.

On multiple occasions, the actress Letitia Wright has given a lot to talk about, and not for the best reasons, because, at one point, she made publications in which she showed some support for anti-vaccines; and, more recently, it was claimed that she spread information about Covid-19, a situation that caused her problems on set, despite her denial.

According to Tomatazos’ article, Letitia Wright’s accident occurred at a location in Boston where they were filming scenes in which Wright’s participation was not required; however, after finishing everything they could film, they were forced to suspend production, which will be resumed in early 2022.

The sequel to the MCU film title that was awarded multiple Oscars has been underway in Atlanta in conjunction with the third film in the Cinematic Universe. 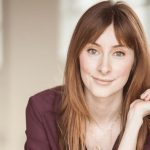 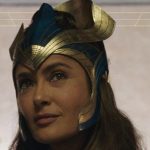