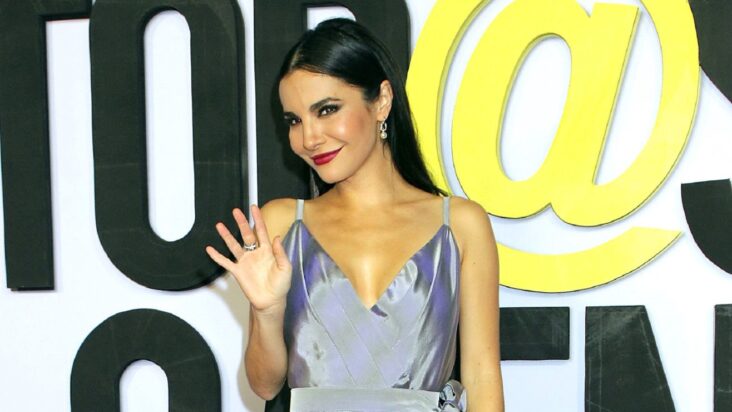 Martha Higareda at the premiere of "Tod @ s caen" | Mezcalent

After the rumors that Martha Higareda would have taken Yanet García’s boyfriend , the actress has come out to deny such accusations, assuring that she is only “getting to know him.”

Although it was believed that the American businessman, Lewis Howes had decided to end his relationship with Yanet García for not accepting his OnlyFans account, it was recently known that there were other reasons, and one of them has a first and last name: Martha Higareda.

To clarify the gossip that intensified after she shared an image on her social networks where Lewis hugs her around the waist, she used her Instagram Stories to deny that she was the cause of the love break between García and Howes, because According to what he said, they had already separated before they met.

“Lewis and his ex-partner broke up long before he and I met.”

She took the moment to clarify that her relationship with the American, Korins, ended at the end of 2020 and for that reason she left New York City and to focus on herself in order to heal certain emotions.

“My previous relationship taught me many things, including setting healthy boundaries. That it is important to be authentically you. And that emotions and reactions to emotions is an individual process “

As part of her response to all the rumors that surround her about her sentimental situation, the Mexican posted an image on her Instagram account where she wears a daring black top while lying on her bed and wrote: “if you are in a moment in which you want to find love, as I have been, fill yourself with what you like to do, live in your own heart ”.

Just a month ago Yanet García and Lewis Howes would have ended their relationship that lasted more than three years, although according to Martha he had nothing to do with the breakup, the truth is that the reasons have not yet been completely clear. 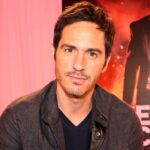 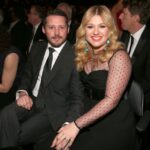