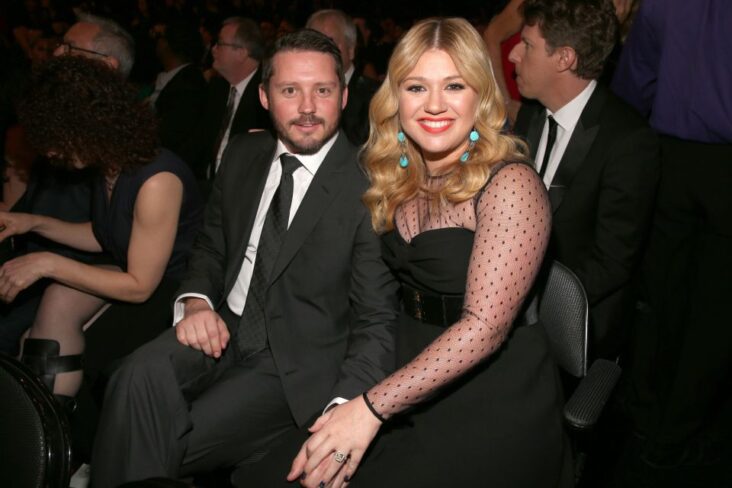 This was revealed by legal documents obtained by TMZ, in which Kelly Clarkson is ordered to pay her ex-husband, Brandon Blackstock, almost $ 200,000 a month in spousal and child support , which is less than half of what he had requested.

It really seems like a lot, especially for an artist who no longer stays on stage, but according to information obtained by said media outlet, Kelly earns approximately $ 1,583,617 per month.

Clarkson earns his earnings from ‘The Kelly Clarkson Show’ as well as his work as a coach on ‘The Voice’, for which he receives $ 14 million each season.

Blackstock initially asked Clarkson to pay $ 436,000 every 30 days, which he would distribute like this: $ 150,000 for him, while the rest would go to the care of the children they have together, despite the fact that she has custody.

While the divorce is fully resolved, Brandon is assured of child support for two more years; however, if your prenuptial agreement is determined in court to be valid, the money will no longer be released.

The ex-partner has been separated for exactly one year after Clarkson decided to end their 7-year marriage. 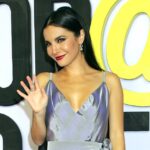 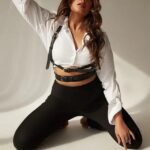