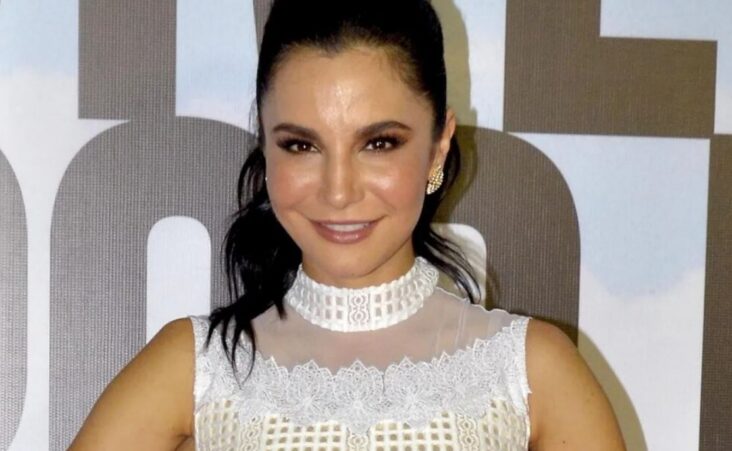 The Mexican actress Martha Higareda denied in a meeting with various media at the international airport in Mexico City, being the bone of contention between television host Yanet García and former American football player Lewis Howes . Likewise, the protagonist of films such as “Loving you hurts”, “Don’t stain Frida” and many more, said that although she is dating the American, they are not yet formal boyfriends.

Lewis and Yanet had a relationship that came to an end, he talks very beautifully about her, but not at all (being the third in disagreement), mine is super recent and I’m not his girlfriend, that is, he still has to beat me.

Martha Higareda said she was very happy to see that she and Lewis Howes are “super aligned, that we have the same values, the same principles, but up to there.”

The ex-wife of the American actor Cory Brusseau , mentioned that in the past he has had bad love relationships, so now he wants to go slowly. “I’m at a stage where I say ‘I want to know you more, I want to know who you are and I want to know what values you have to see if they match with mine'”.

A few days ago, TVNotas magazine published that Lewis Howes had been unfaithful to Yanet García , the former ” Weather Girl ” from the “Hoy” Program. An alleged close friend of the Mexican actress said: “the last straw was that while he decided to cut with Yanet, he was already very launched with Martha and they even came out a couple of times, Lewis took advantage of the fact that Martha followed suit and from there he caught himself to finish with Yanet, he gave her the pretext that he was annoyed by his OnlyFans “.

Given this, Martha Higareda made it very clear that hers with Lewis Howes began after he and Yanet García put an end to their courtship.

“I cannot say much why it is still a private matter and it is something that I am still exploring, I am in a very beautiful phase so I cannot share much, but I take this moment to deny that situation, he and she ended a relationship and Later, he and I started to know each other, but normal, I would never do something like that at all. ” 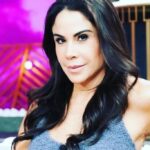 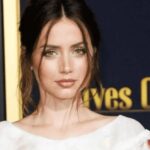