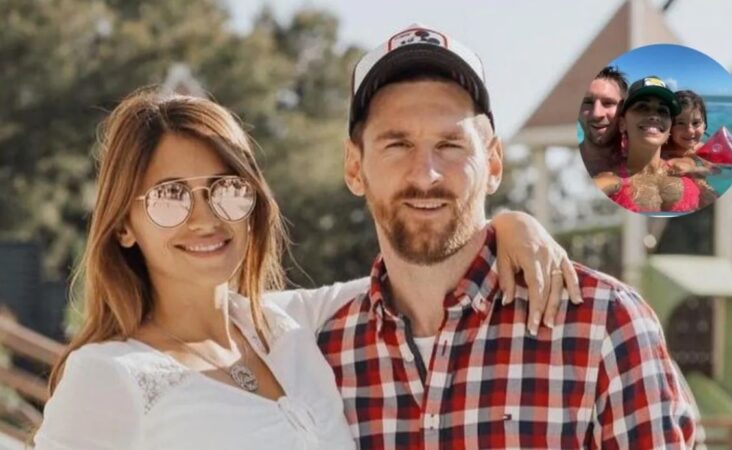 Miami, Florida.- Lionel Messi does not want to know anything about football for now, even his possible contract with Barcelona has been left aside because the most important thing for the recent Copa América champion is to be with his family that he did not see it’s been just over two months since the South American tournament started.

Now he has been seen enjoying the sun and hot Miami afternoons alongside Antonella Roccuzzo and her 3 children. Recently the footballer’s wife published some stories on her Instagram account where the player and she are seen quite happy now that they can be together and spend the quality time they so desire.

According to reports from Argentina, the star of the albiceleste sent a couple of private planes from his native Rosario to Miami where he is now accompanied by both his wife and children as well as his parents who have joined a rich vacation after so many moments of tension during the 2020-2021 season and they just want to rest.

The question is where is Lionel Messi staying ? It must be remembered that being a world-renowned figure and with how dangerous it is for people to approach him and his family on the issue of the pandemic has made the use of the Argentine residence in Miami more than special. 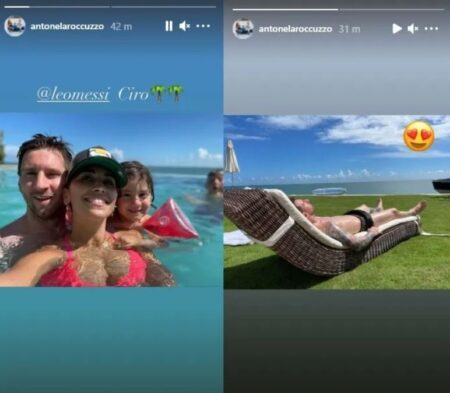 This is how Lionel Messi enjoys his vacation in Miami | Photo: Instagram Capture
Curiously, this had already been revealed a few months ago when the Argentine’s contract was leaked, it was also revealed that he had a property in the United States where he linked him with the city team but it was only a family break in one of the most luxurious places of the city having incredible views.

According to the magazine Gente Lionel Messi has his residence in Miami in the building called ” Regia “. His floor would be number 9, which would practically be covering a large part since the dimensions of 511 square meters, a true luxury that of course the Argentine can afford without any problem. It is known that it has 195﻿ square meters only on the terrace and to size the space, it has 4 rooms.

It is known that the purchase of the apartment by Lionel Messi was around 7.3 million dollars. Somewhat expensive but each of the corners are worth it, it is one of the most exclusive places in the city of Miami, in addition to everything it offers such as a gym, swimming pools, private gardens and of course a direct view of the sea. 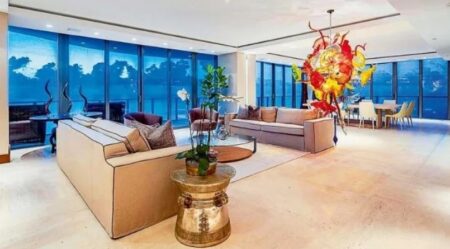 Only of that dimension is the living room of the Argentinean apartment | Photo: Special

As if that were not enough, Lionel Messi’s apartment has a 360 ° window which gives him the freedom to observe in all directions of the city. It is a true luxury in which on more than one occasion he has lived precisely to forget about football and have intimate moments with his family on vacation.

﻿﻿Lionel Messi and his family will have planned to spend a few days in that place before considering returning to Spain. It must be remembered that due to legal issues the player has the right to the same vacations that he is enjoying before being able to seal a decision on whether to continue in the Spanish team or look elsewhere. 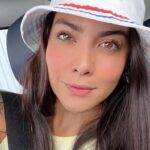 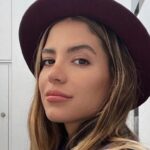