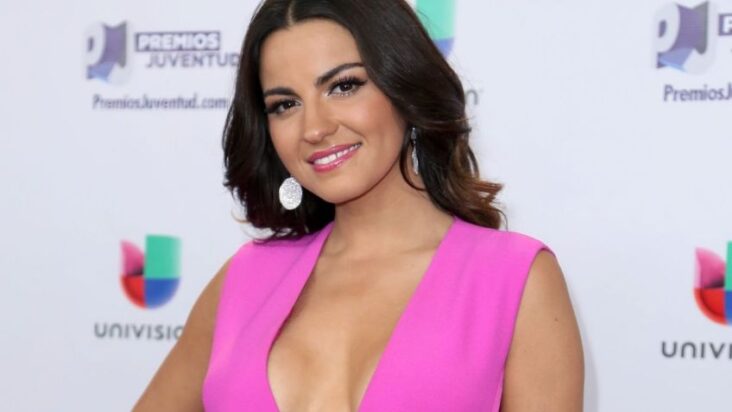 How many children does Maite Perroni have in real life?

Maite Perroni keeps her life very private. However, the former Rebel is known to be in a relationship with Koko Stambuk . This relationship has been around for more than eight years, and they are still very much in love like the first day.

In addition to being on television and being part of Rebelde, Maite Perroni has also ventured into the world of music. It was through this area that he met Koko Stambuk , with whom he quickly fell in love and never separated.

Being a couple for so many years, many people wonder if Maite Perroni and her boyfriend have already started a family. If so, how many children do they have? We tell you all the details below.

How many children does Maite Perroni have in real life?

Koko Stambuk met Maite Perroni in 2013 when she produced the actress’s album, “Eclipse de luna.” A few months after recording the album, the couple made their love official.

After so long, 43-year-old Koko and 37-year- old Maite Perroni live their love as if it were the first day. However, the couple has not yet made the decision to have children or to marry. 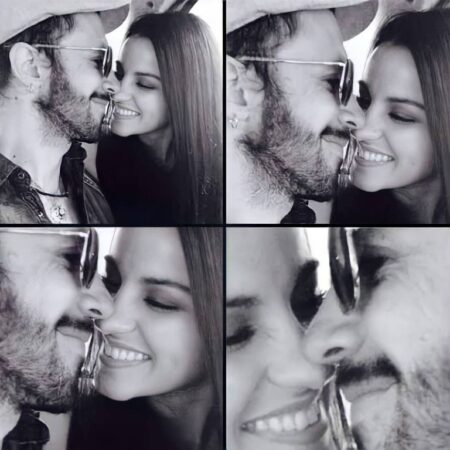 On more than one occasion, Maite Perroni revealed that she has no plans to get married. This is because in his relationship with Koko Stambuk they are in perfect harmony and conditions, and he does not feel that it is necessary to go through the altar. Also, there are no plans to have children in the future.

Read More: The lawsuit between Claudia Martín and Maite Perroni would be far from ending in demand

When she was 23 years old, Maite Perroni was engaged to her partner at that time and finally decided not to marry. “If one day we decide to get married it will be because we want to celebrate what we already have,” revealed the actress, but clarified that this is not necessary. 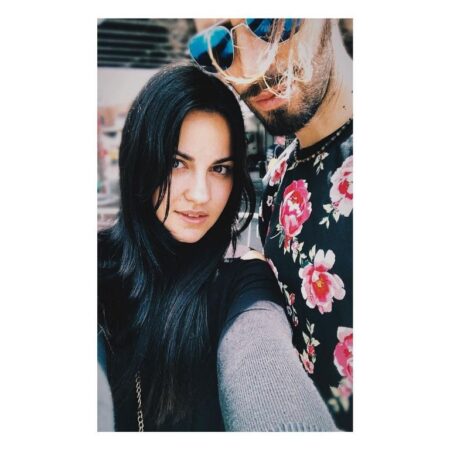 What do you think of the cute little couple? 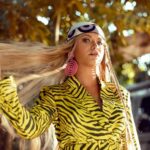 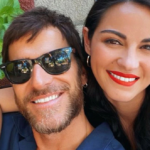