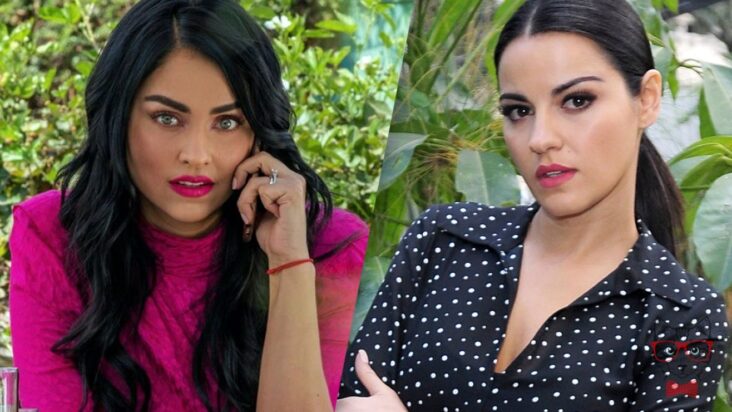 Everything seems to indicate that the lawsuit brought by the actresses Claudia Martín and Maite Perroni could end in a lawsuit, at least that is what the lawyer of the former RBD, Guillermo Pous, has shown.

The legal representative of the singer also pointed out that at this time there is no defamation as such, because it has already been done, but a claim for moral damage to her client that could lead to a lawsuit.

“The defamation no longer exists, there is a claim and administrative and civil actions will be presented for the unauthorized use of the image, also for invasion of privacy, honor, reputation, prestige, private life and moral damage” , He said,

Likewise, he pointed out that his client is not only being exposed and pointed out by hundreds of people , but that she could lose jobs as a result of said defamation, so that the possible lawsuit could be charged with a monetary charge to repair the damages.

“If you want to quantify the number of contracts of the brands that Maite represents and the impact that it could have or of those brands that would no longer be willing to contract it as a result of them, with that it is very easy to do the arithmetic and have the numerical result.

In another interview that the lawyer gave Venga la Alegría, he revealed that his client did have an affair with the producer of “Sale el Sol”, Andrés Tovar, by pointing out that Maite cannot be classified as the third in discord when there was no longer any a relationship between Claudia and Andrés.

“There is no third party in contention because there never was a relationship of three,” he said.

On social media, the users have wondered why Maite Perroni could sue Claudia Martín when it was the latter who was affected and to say of the presenters of Venga la Alegría, Martín would have been the person who revealed the infidelity of which she was a victim the gossip magazine.

They even pointed out that Claudia Martín was the one who edited said interview with treachery and advantage. However, the star of the small screen shared a press release in which he regretted that third parties are being interfered with in his separation , he also clarified that his legal representatives are studying his legal situation.

So far, the one who has not spoken about it is Maite Perroni and her followers hope that she will do so to end once and for all with all the gossip that circulates around her. 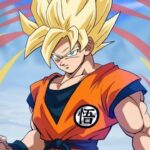 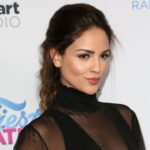