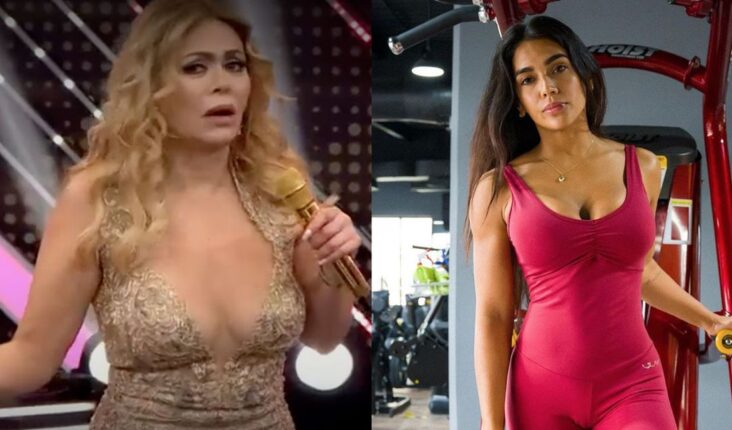 The host of Reinas del show clarified what Vania Bludau said: "If I already won that, why am I going to go?" Photo: Instagram / Gisela Valcárcel

At the beginning of the second gala, the ten participants from Queens of the show showed off on stage before presenting their choreographies. After Jazmin Pinedo’s greeting , the program’s host, Gisela Valcárcel , took the opportunity to address Vania Bludau and tell her that she was never called to be part of the reality show.

Days ago, through the program Amor y fuego, Vania clarified that her participation was only on paper and that it did not materialize. “If I already won that, why am I going to go? I mean, it’s not that I believe it, but there are so many girls who deserve a position ”, she confessed.

“Another participant we love very much said: ‘I wasn’t there because I already won.’ But if we never call you… Vania of my life, you are the queen, you won in 2019; But neither I nor Armando will call you to participate“Gisela said.

All the participants present were surprised by the comment of the figure from América Televisión. In addition, he expressed that Jazmin Pinedo was his first option.

“There was never a formal conversation… I would love to have you, but for this season we haven’t called you. I wanted to clarify it, because the truth always has to prevail. You are the person we are calling you to since the previous season and I did not want you to feel uncomfortable with something that is not real” , He told Pinedo.

Given what was said by the host of Reinas del show, the former host of Esto es guerra gave her opinion on the matter. “I am used to things being said about me that are not true. I already explained that it was a matter of schedules and now I am accommodating myself to be where I want to be,” concluded the exchica reality show. 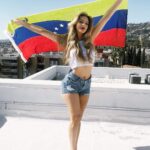 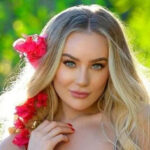