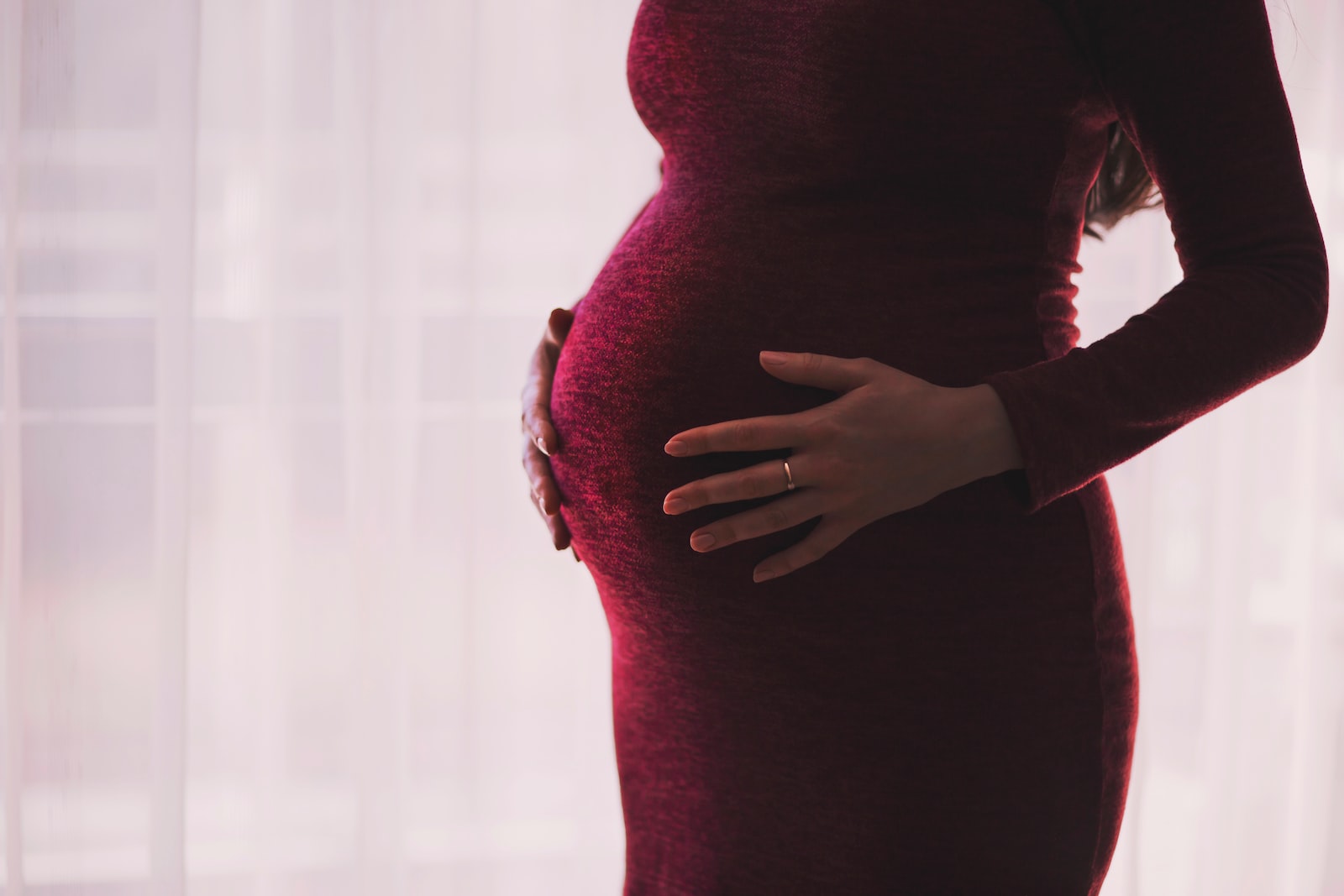 Erin Basinger, a 36-year-old woman told the story of how she had to deal with a constantly growing lump under her armpit.

During and after her first pregnancy in 2020, she attributed the growth of that mass to hormones and even went to standard prenatal and postpartum visits and the doctor never raised alerts.

According to Insider’s review, more than six months after delivery, the mass had grown to the size of a grapefruit. After consulting with her sister, a nurse, Basinger visited a new doctor to ask specifically about the lump in December 2021.

After some tests and referrals, she was diagnosed with stage 4 non-Hodgkin lymphoma and had an aggressive subtype that had spread to her head, neck, chest, abdomen, pelvis, and parts of her bones.

“My positron emission tomography lit up like a Christmas tree (…) It was scary in general, and for me it was scary because I had a seven-month-old baby,” he said.

Stigmatized for being overweight

Basinger says weight stigma played a role in her late diagnosis, and so she encourages women to advocate for themselves and validate pregnant patients who also feel they have been ignored, if not outright ridiculed, because of their weight.

“I want others to know: I am fighting for you, even if you feel like you can’t fight for yourself,” she said.

Basinger is currently a professor of communications in the graduate program in health psychology at the University of North Carolina at Charlotte.

“I suspect there was probably some fatphobia in there as well, like, ‘She’s fat, so this is probably just fat.'”

That didn’t change before or during her pregnancy. When the IUD was removed, the OB/GYN warned her that she was likely to have infertility and miscarriage. “ His words were really just a dark cloud over my pregnancy because I was constantly afraid of having a miscarriage,” Basinger said.

In her October 2022 study, conducted with UNC colleagues Margaret M Quinlan and Margaret Rawlings, she surveyed 237 fat people about the messages they received before, during, and after pregnancy.

They found that the most memorable messages came from healthcare providers and that the vast majority of those messages were negative.

For example, doctors insinuated that fat mothers are bad mothers and that it is their fault that the medical equipment is not made for their bodies.

In Basinger’s case, after her cancer diagnosis, she went through six rounds of chemotherapy and is now in remission and grateful to her hematologist who focused on treating her cancer, not to mention her weight. 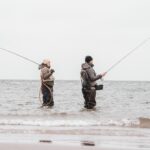 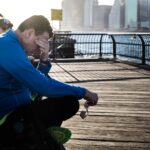