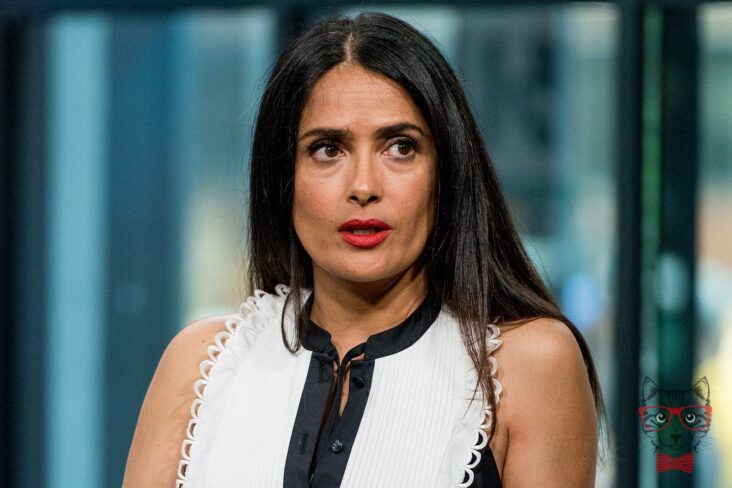 Netflix will bet on a new and innovative documentary series, ” Our Planet,” capable of making the audience reflect on the wonders that exist in our home. In the eight chapters, we will see never before seen images of nature, its habitats, as well as the importance they have and should be cared for.

Each chapter has content behind the scenes, which will be available simultaneously on the Netflix platform. The person in charge of narrating in English will be Sir David Attenborough, while for Latin America, Salma Hayek. On the other hand, Penelope Cruz will do it for Spain.

“Our planet transcends borders to provide an inspiring message of respect, awe, and care for nature,” said Salma Hayek. The actress commented that it is an honor to work with Netflix to be able to get the series to Mexico, “my country and the Hispanic audience of all Latin America.”

The documentary series of Netflix is a project that was filmed in 50 countries on all continents, where more than ten states of Latin America are included. Likewise, they have a technical team made up of more than 600 professionals. Without a doubt, a large bet by the streaming service.

In the first episode of “Our Planet,” they will be able to travel from the Brazilian jungle to the Svalbard archipelago, in Norway, where they will discover that these fragile ecosystems are connected.

Through the following chapters, the audience will be able to capture the essential biomes of our planet such as frozen worlds, jungles, seas, deserts, meadows, oceans, lakes, and forests. Everything has been recorded with 4K cameras, with the latest technology.

Our planet is a production of Silverback Films, Ltd. in partnership with the World Wildlife Fund (WWF). The producers of the series are Alastair Fothergill and Keith Scholey. 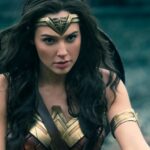 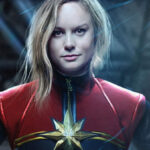