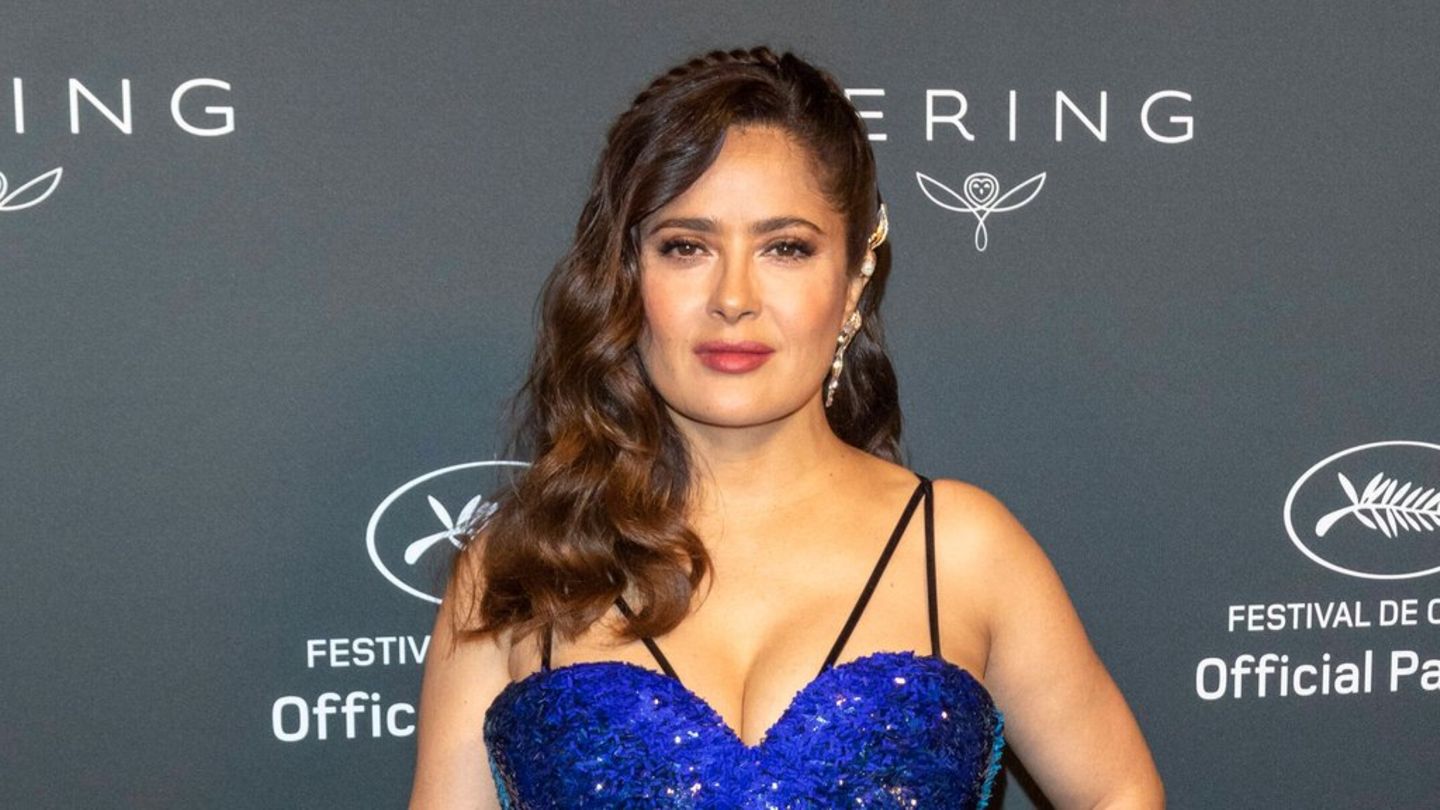 Currently, Salma Hayek is married to the French businessman François-Henri Pinault, owner of an important conglomerate of luxury brands, but before she reaches the love of her life, the Veracruz woman had the opportunity to meet more prospects, some of them were the famous tennis player Nicolás Massú, who captivated the Mexican actress for a few months, according to the Olympic athlete’s mother.

Contents
When did the romance between Salma Hayek and the tennis player Nicolás Massú take place?Salma Hayek is a very attentive girlfriend

When did the romance between Salma Hayek and the tennis player Nicolás Massú take place?

Few know that the Veracruz woman had a courtship with the Chilean Nicolás Massú, in 2004, after the tennis player won two Olympic medals at the Olympic Games in Athens. The romance did not last long, but it was special for both of them.

According to the Chilean athlete, it was Salma who took the initiative and began to speak to him. The actress asked a Chilean producer with whom she worked to help her get to know him, resulting in a brief and fleeting romance, which Massú’s mother has not yet forgotten. 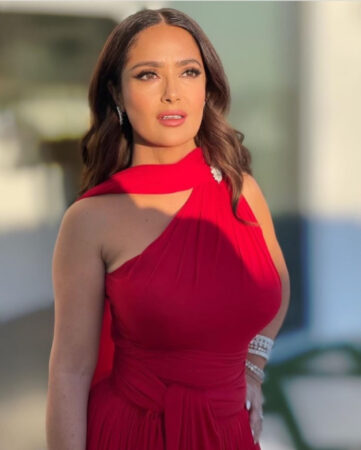 Recently, Sonia Fied, mother of Nicolás Massú, shared some details of the courtship her son had with the Marvel actress and recalled that it was she who started looking for the tennis player, she also told her it was a great honor to have her as her daughter-in-law.

“It was my daughter-in-law. What a level!” Sonia said to the Chilean program “But with respect” about the tennis player’s relationship with the protagonist of “Eternals”. 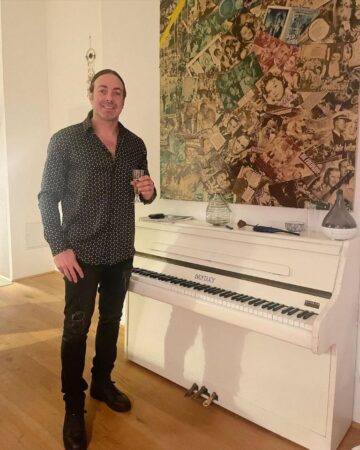 Mrs. Fried also assured that Salma was a very detailed girlfriend who always sent gifts and that she was captivated by her son’s talent behind the racket. “I talked to her on the phone and everything. I sent gifts,” she recounted. And she added: “she caught his attention because she was quite a bit younger.”

It was thanks to this courtship that the Chilean athlete was nicknamed “Mister Hollywood” because he appeared with Salma Hayek at the premiere of “After the Sunset” in New York, where another tennis player, Mark Knowles, agreed, who was heard saying: “Come, I’m going to introduce you to a couple of friends. Salma, Penelope (Cruz)… I’ll introduce you to a friend.” 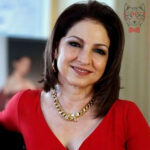 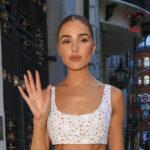