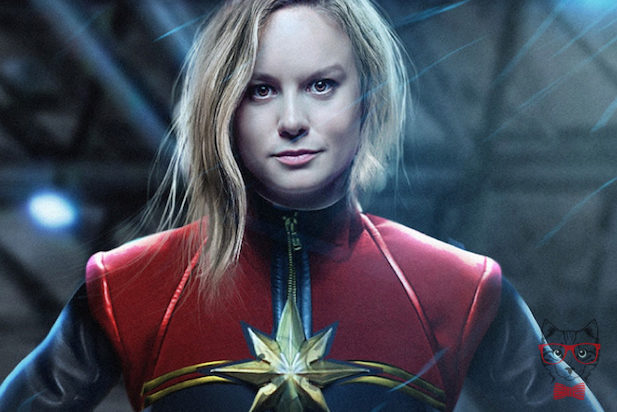 This is news that has surprised all movie fans and comics. The Marvel Cinematic Universe ( MCU ) is about to finish Phase 3 and it is expected that historical heroes leave the saga after the events in Avengers: Endgame .

Knowing this and knowing the entrance to the (MCU) of Captain Marvel , Brie Larson , fans wonder who will be the face of this new stage. Apparently I would be no other than Carol Danvers .

According to Marvel Studios president Kevin Feige, one of the most recent characters to make his debut at MCU, Captain Marvel , will become an important force in the future of the franchise. According to Feige’s comments, it would seem that Carol Danvers will be the key to keeping Marvel’s Cinematic Universe together.

“The good thing about Captain Marvel is that she is a human, Carol Danvers , who gets these incredible powers from the Kree, will have great adventures in outer space soon,” said Feige in the special issued by the premiere of the film starring Brie Larson . “But as with all the best Marvel characters, she needs to be very human, so this is not just about someone who is incredibly powerful and can fly and shoot, she is also vulnerable.”

Recall that in 2008 Tony Stark , Robert Downey Jr. , Debuted with Iron Man on the big screen and thus starting the MCU as we know it now. While there is no official “leader” of the Avengers, both Stark and Captain America have been the most outstanding figures of the entire group of heroes.

Avengers Endgame: A filtered scene would reveal the tragedy around Iron and Ant Man
The most anticipated release of the year is Avengers 4: Endgame , but that will also make it one of the most tragic films of the MCU . What is this about? A shareholder of Disney dared to reveal important information that has left more than scared the fans.

According to the Comickbook portal, Walt Disney held a couple of days ago the “Annual Meeting of Shareholders”, an event that brings together industry experts to appreciate the future projects of the international brand. In that sense, the portal mentions that new information related to Avengers was revealed : Endgame and Star Wars: episode IX.

Captain Marvel: artist draws epic crossover with Sailor Moon and surprises Brie Larson
Not long ago the long-awaited movie of Captain Marvel was released and since then the fans of the heroes have not stopped throwing all kinds of comments and opinions about the film starring the actress Brie Larson , who surprised everyone by affirming that one of his role models in life was the remind anime character ‘ Sailor Moon ‘

After the revelation made by the actress who gives life to Carol Danvers the comments were immediate , stating that they did not expect something like that and that they were surprised that the young actress was a fan of a character in Japanese animation. But among the fans there was one that did something that caught the attention of everyone.

Avengers Endgame: Trailer beats record in just 24 hours and here you can see it
While there is still little more than a month to go before the release of Avengers: Endgame , the MCU movie is already sweeping the records and, apparently, it will be unbeatable. This was confirmed by Marvel Studios through their official Twitter account .

Last Thursday 14, Marvel surprised everyone by revealing the second official Avengers trailer : Endgame . All the fans woke up with this good news and raised their ‘hype’ to see the Avengers using the Quantum Suits, likewise, they were happy because Tony Stark appeared on earth. 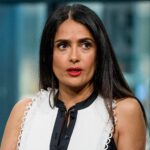 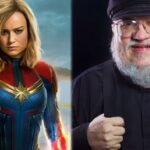