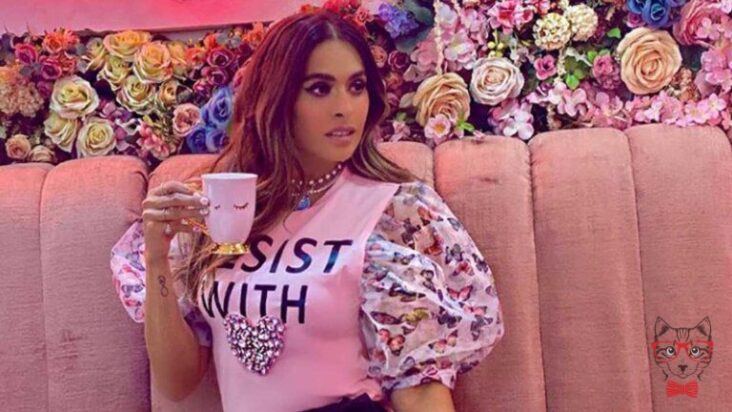 The presenter of the morning program Hoy, Galilea Montijo, surprised more than 8 million followers with a photograph in a colorful swimsuit in which she could show off a toned figure (Photo: Instagram @alileamontijo)

The presenter of the morning program Hoy, Galilea Montijo, surprised more than 8 million followers with a photograph in a colorful swimsuit in which she could show off a toned figure.

On January 9, the Mexican shared a snapshot in which she is seen from inside the pool, posing with a multicolored bikini in cheerful tones and wearing a fisherman’s hat to match her swimsuit.

“My hat and necklace from @latingal_boutique,” announced the host to accompany the publication, referring to the hanging that adorned her neck. In addition, the driver added to the caption a series of emoticons alluding to the beach.

On her official Instagram account, the 47-year-old actress also received a series of comments that celebrate her beauty and, especially, are amazed by how jovial the host looks.

“You look like a quinceañera,” wrote Mexican television host Inés Gómez-Mont, alongside a series of heart-shaped emojis. Yanet García also reacted to Montijo’s beauty with a chain of figures in the shape of flames. 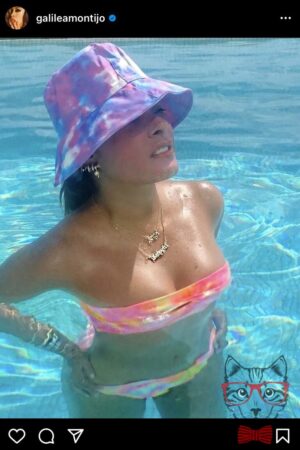 “Beautiful”, “Precious”, “Beautiful Gali” and “Bodywer !!” These are some of the more than 800 comments that the publication received, which has already accumulated more than 140 thousand ‘likes’.

The host shared with her followers, through her stories, that she has decided to extend the Christmas celebration . In a video that she recorded with makeup artist Alonso Waithsman, the driver was allegedly caught in Acapulco.

“Good morning, why are you still in the Christmas spirit, Galisita? “The makeup artist asked Montijo, ” I don’t know but, last Christmas I gave you my heart … “, the presenter replied while singing the classic Christmas song” Last Christmas “.

In the video shared from the driver’s official Instagram account, both friends toasted with joy. “Life is better with friends. I love you @galileamontijo “, wrote the makeup artist about the audiovisual material.

During this week, Galilea had to face a series of rumors that speculated that the driver might be interested in acquiring the house where Roma , the acclaimed film by Mexican director Alfonso Cuarón , was filmed . 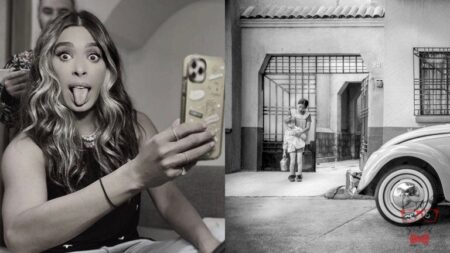 “I already offered to make it clear to me where it was filmed,” said the host in the morning program, referring to the address located on Tepeji street.

The presenter’s comment was completely humorous and she used it to remember the mistake she made a couple of years ago, when she inferred that the plot of the film took place in the Italian city and not the neighborhood located in the Cuauhtémoc mayor’s office.

Galilea responded to the rumors of a possible purchase in front of the cameras of the program First hand: “Of course not, you know that I love being there in the program, having a good time. No, how do you think, I don’t have to buy a house, “ said the driver, who also remembers the incident with great lightness.

“We should laugh at ourselves, when that happened I think that no one had seen the movie Roma , so I take it, really, with a lot of humor,” he said .

The television host also said that the error and the memes that she starred in are a constant theme in her home and the object of all kinds of ridicule, especially by her husband. “He loves to scrub me too,” shared Galilea, who says he prefers to play along. 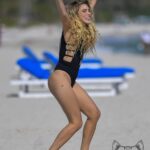 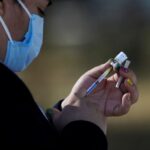