Fun and romantic. Lele Pons enjoyed the beaches of Miami, the 24-year-old Venezuelan -nationalized American- was happy during the rest day she shared with her boyfriend (Photos: The Grosby Group) 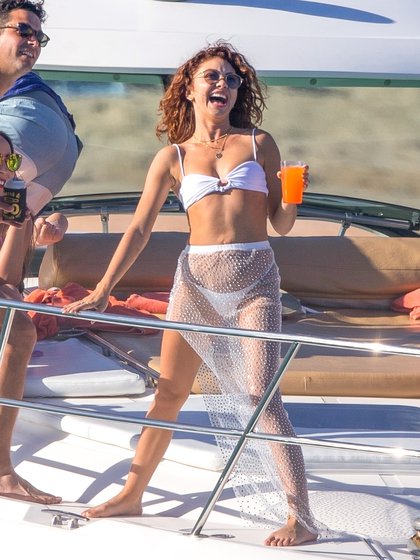 Afternoon of fun with friends. Sarah Hyland had fun with friends on a yacht in Cabo San Lucas. The 28-year-old actress – popularly known for her character as Haley Dunphy on “Modern Family” – also took the opportunity to practice yoga and water sports. 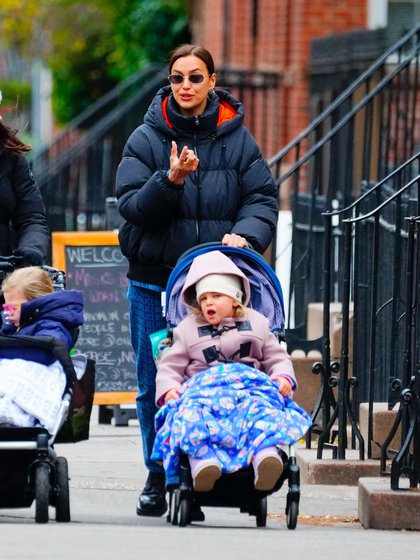 Irina Shayk enjoyed a walk through the streets of New York with her daughter Lea De Seine – a result of her previous relationship with Bradley Cooper. The model walked with a friend, and they both carried their respective daughters in strollers 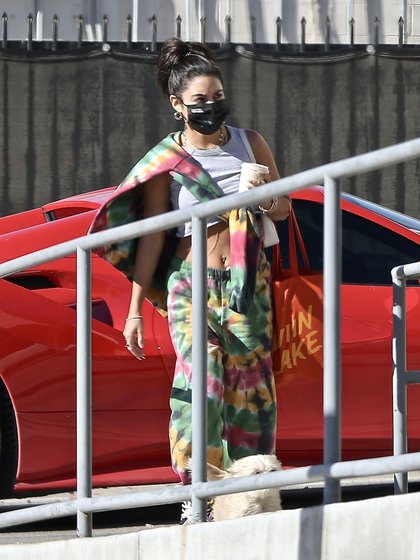 Vanessa Hudgens resumed her work activity. The actress, singer and model made a photographic production in Los Angeles, California, and wore a batik jogging outfit. Also, she was seen arriving with her mask and a coffee 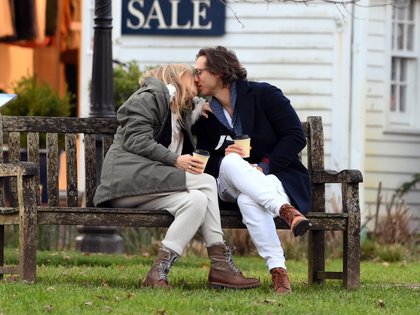 In love! Gwyneth Paltrow and her husband, Brad Falchuck, sat down for coffee at Amagansett. Before returning home, the couple enjoyed the moment on an outdoor bench and were very romantic when kissing 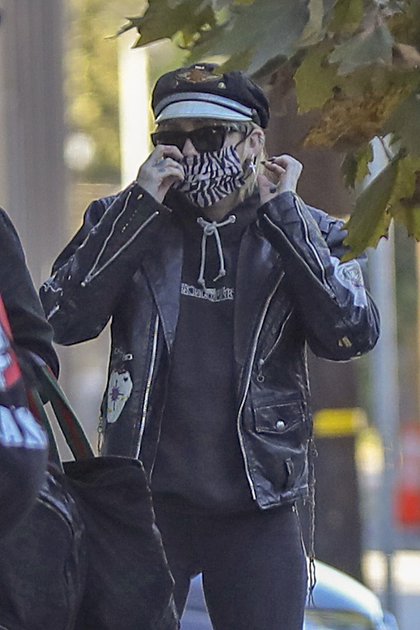 The comeback of Miley Cyrus. The 28-year-old singer was seen arriving at SiriusXM Studios in Los Angeles. She tried to go unnoticed with her look: mask, beret and sunglasses. However, the local press recognized her. He completed his outfit with a black leather jacket 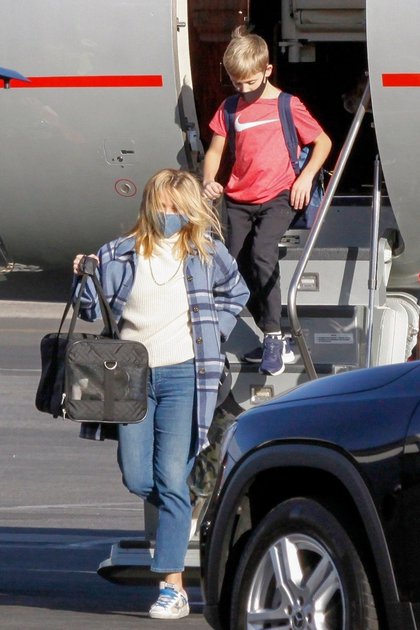 Reese Witherspoon returned to Los Angeles from a family trip with her children Ava, Deacon, and Tennessee, and her husband, Jim Toth. They did it on a private plane and were also accompanied by their dogs 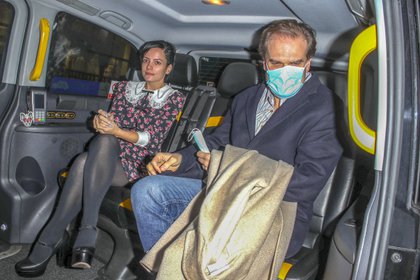 Romantic night. Lily Allen went out to lunch with her husband, David Harbor at an exclusive restaurant in London, England. The British singer wore a floral print dress with stockings and heels, while the “Stranger Things” actor opted for a jean, shirt and jacket. 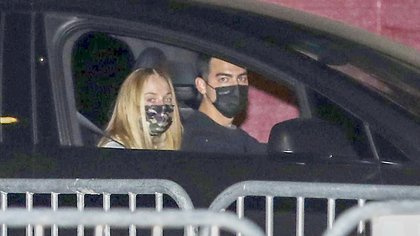 Pulsing Christmas. Joe Jonas and Sophie Turner did not want to miss the WonderLAnd Drive-Thru Adventure experience, organized in the parking lot of Topanga Mall, in California. The actress and the musician kept their masks inside their car, and enjoyed the event ahead of next Christmas 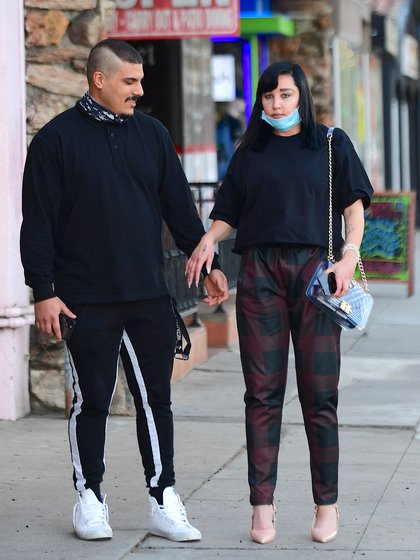 Amanda Bynes and her fiancé, Paul Michael, walked for a shopping trip in Los Angeles, California. The actress opted for an elegant look: checked trousers combined in black and embroidered, black T-shirt, nude stilettos, a purse with a gold hip (Photos: The Grosby Group)