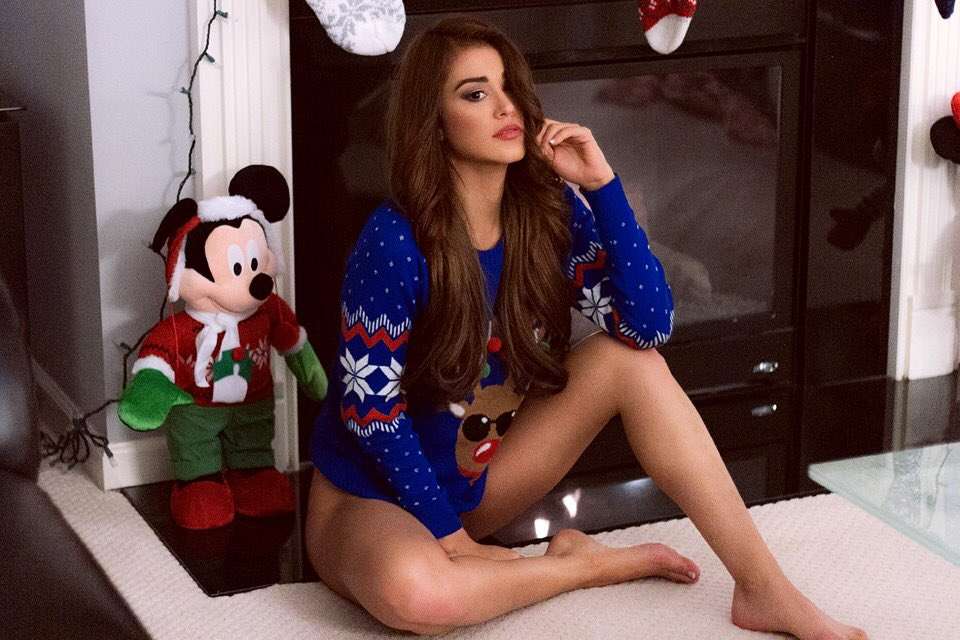 Yanet Garcia has left her network’s fans speechless by dazzling them with some photos in which she defies censorship by dressing extremely casually and showcasing her curves to the maximum.

The stunning 30-year-old model has flaunted her assets on Instagram in a video that is not for the faint of heart. In it, she can be seen flaunting sensuality from inside a cabin while protecting herself from the cold with a sweatshirt, all the while spinning around and causing a stir in her colorful underwear.

Garcia has decided to share some of the exclusive material with her Only fans page. She has said that here is where she will publish her material for her more mature audience, and they have expressed their satisfaction with the sensual sequences. 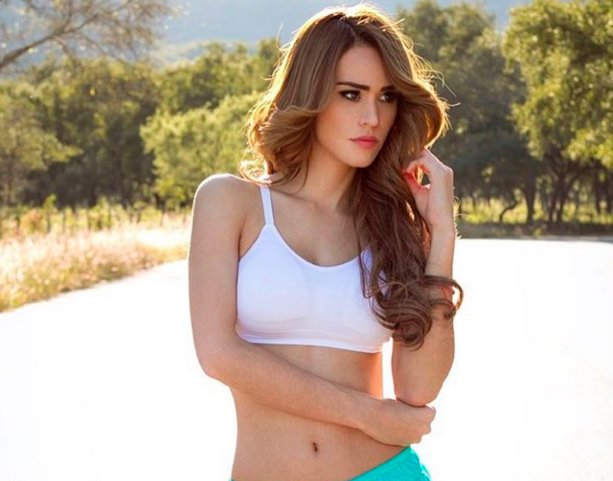 The Monterrey native is seen sipping a hot beverage near a window while wearing a light, delicate piece of lace underwear that has drawn comments from her more than 14.2 million Instagram followers.

The Mexican woman has succeeded since joining the well-known social network thanks to her risk-taking photos and demanding exercises, which have given her one of the most coveted bodies in the world. 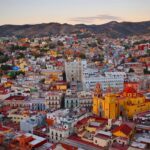 13 Unique Places to Visit in Mexico
Next Article 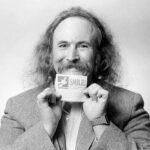