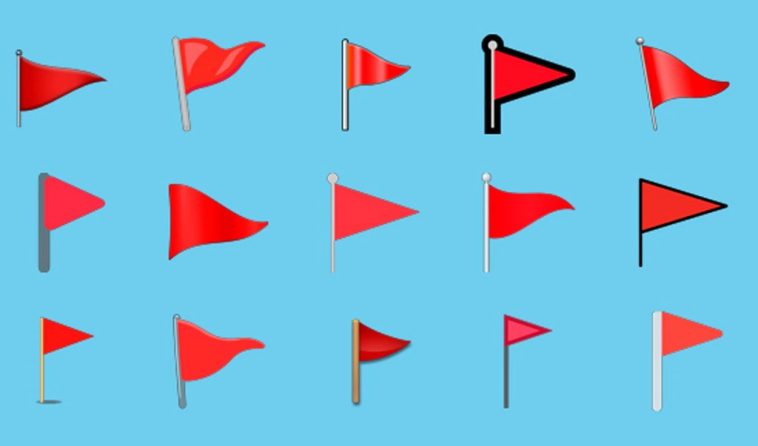 On WhatsApp and social media, there are a variety of ways to express yourself. The majority of users do it with symbols or emojis, which soon become popular owing to the connotation they convey. Several people have started posting and emailing messages with the red flag emoji, often known as the “red flag,” in the previous few hours. What exactly do they imply? We’ll let you know.

The red flag is typically used to warn bathers that a certain beach is experiencing strong tides and that they should not enter the area since an accident could occur.

The triangular’red flag’on a pole is linked with golf, but it may also be used to signify a problem, according to Emojipedia, a portal dedicated to explaining in great detail what each emoji on WhatsApp represents.

When exchanging text messages through social networks or an instant messaging application, however, the social pact that exists between Internet users means that these symbols gain new connotations and are adopted into their lexicon. They link it to toxins this time.

As previously reported, a great number of individuals on Twitter, Facebook, and WhatsApp have begun to send messages and even photographs accompanied with a “red flag” to emphasis that a particular person or behavior is poisonous.

A Red flag’ develops, for example, if your partner “checks your smartphone” or “writes to you every so often to know where you are and what you are doing.” This implies that you must flee as quickly as possible. 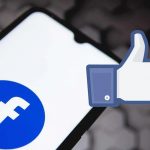 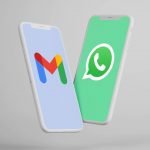