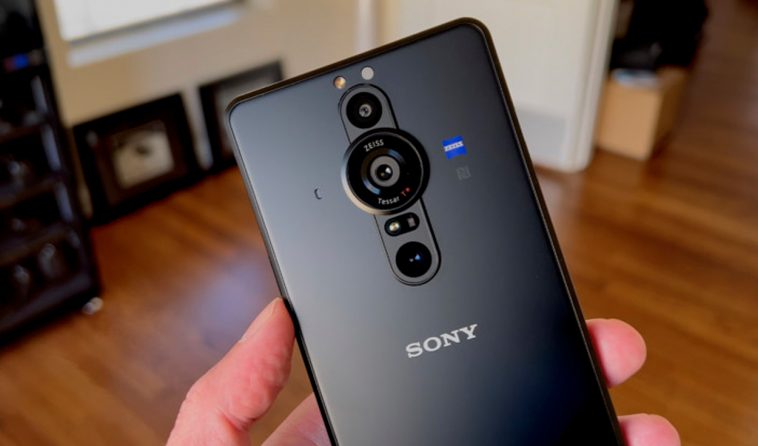 The Sony Xperia Pro-I will go on sale in the European market in early December at a price of 1,799 euros. Photo: PetaPixel

Sony rides on the wave of launches and presents its new proposal: Sony Xperia Pro-I, a mobile phone that will arrive with Android 11 from the factory and that is characterized by having a camera with a one-inch sensor on the back. Find out here all its technical specifications of the smartphone.

However, the rear of the equipment has been completely redesigned and it can be said that this is where it keeps all its potential. The mobile device that will work with the Android operating system comes with a new camera system located in the center, where the one-inch-size sensor protrudes.

According to Andro4all, a media specialized in technology, the new Sony smartphone offers a quadruple-camera module with a main sensor from the ZEISS brand, which is located behind a 24-millimeter lens, one-inch in size and focal aperture. variable between f / 2.0 and f / 4.0 and 12 megapixel resolution.

This sensor is accompanied by a 12-megapixel wide-angle, with a size of 1 / 2.5 inches and a focal aperture of f / 2.2 that is located behind a 16-millimeter telephoto lens. The portrait depth sensor is also 12 megapixels and offers an aperture of f / 2.4, plus a 3D ToF sensor for improved focus.

The rear cameras of the Sony Xperia Pro-I are capable of recording in 4K resolution at 120 fps with HDR and optical image stabilization. Added to this is a VLOGGER mode with options such as object tracking up to 120 fps in 4k and smart eye focus. On the side, it has a button to shoot with which you will feel that you are using a real camera.

The Sony Xperia Pro-I’s selfie camera is 8 megapixels with a focal aperture of f / 2.0. In the case of the screen, we find a 6.5-inch OLED panel with 4K resolution protected by Gorilla Glass Victus. Additionally, it offers a refresh rate of 120 Hz.

Inside is the Qualcomm Snapdragon 888 eight-core processor compatible with 5G networks. The equipment will arrive in a single configuration: 12 GB of RAM and 512 GB of internal storage, expandable with microSD cards and a 4,500 mAh battery with 50 W fast charge.

From Sony, they confirmed that the new Sony Xperia Pro-I will go on sale in European markets at the beginning of December at a price of 1,799 euros. 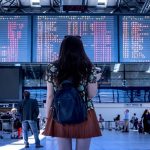 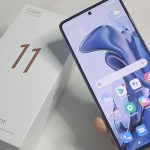