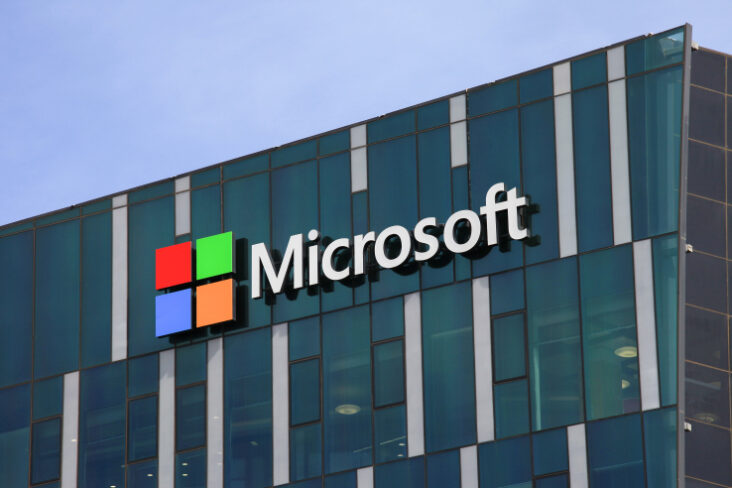 Microsoft is reorganizing at a large level. Because of this, the company can cut around 3,000 jobs in its global work force. In the sorting under the reorganization of a company led by Satya Nadeela, born in India, the biggest impact will be on the sales department. Also around 3,000 jobs will be deducted. In the report, quoting a Microsoft spokesperson, it said that the company is making these changes to provide better services to its consumers and partners. According to the source, Microsoft has 71,000 workers in the US and their number is around 121,000 in the world.

From this, Wipro and Mahindra Tech also retracted employees
Wipro, the country’s third-largest software services company, has shown around 600 employees out of the way in April. After that, recently the country’s 5th largest company Tech Mahindra Company has also cut off its employees. Over one thousand employees were removed from their work under the annual performance process. The company said that the employees performing very poorly every year are sacked and this year will be the same. 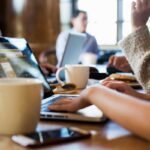 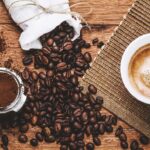