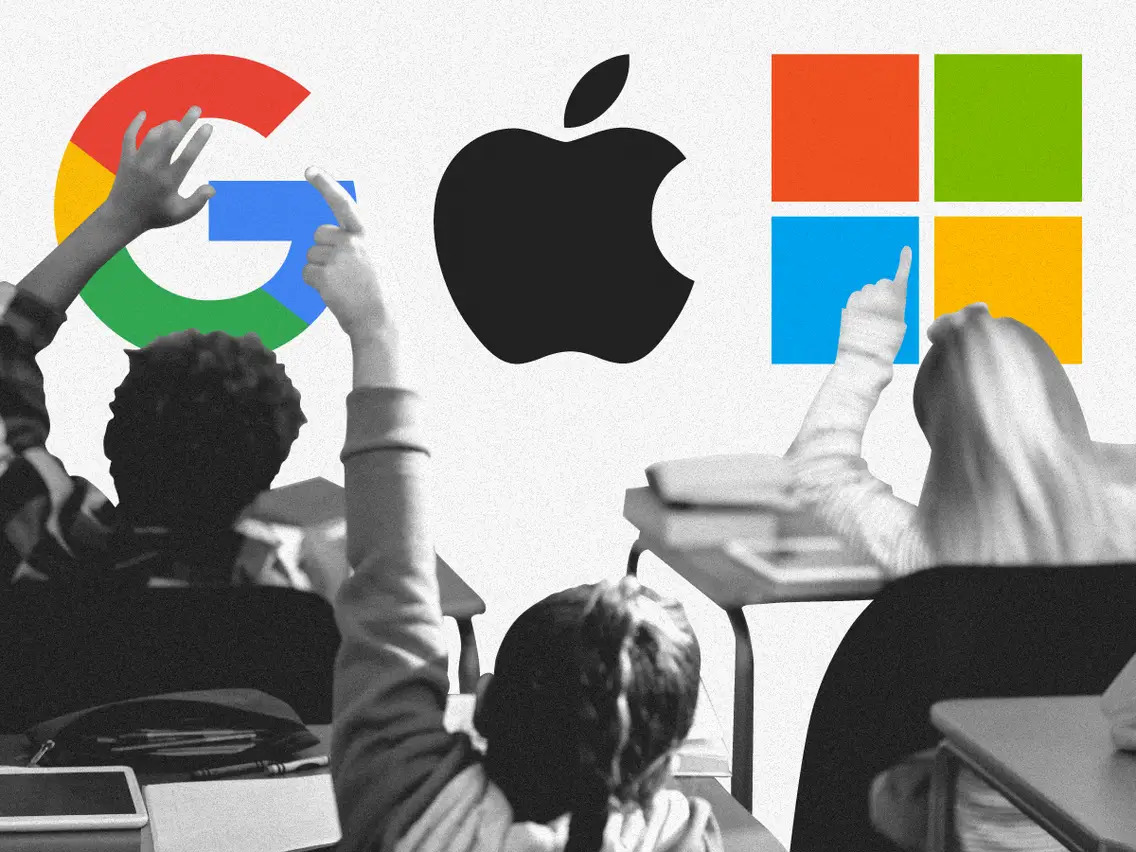 Three of the world’s biggest tech companies are promoting the idea that you won’t need to keep entering your password anymore, in which case you’ll no longer have to remember different variations of your regular “Kingkong05jacksonsbestfilm69!” login to access your email or Amazon accounts.

The FIDO Alliance (AKA fast identity online) announced Thursday they are working with Apple, Microsoft, and Google for a new “common passwordless sign-in standard.” FIDO said in a release that managing multitudes of passwords is difficult for consumers, especially considering that maintaining the same password over multiple accounts could lead to devastating results in case of a hack.

Though they were light on specifics, FIDO said they are working with a multitude of tech companies and service providers to create a password-less sign-in. Microsoft, Apple, and Google have also confirmed that the system is being worked into their separate browsers. The new capabilities will be rolling out over the coming year, the alliance said in its statement.

Though current FIDO-based systems require an original login to allow for automatic sign-in, new planned systems will allow users to automatically access their “passkey” on several devices without having to re-enroll accounts for each piece of hardware. The tech will also supposedly allow users to sign on to an app or website on a nearby device, no matter what operating system or device they’re using.

Mark Risher, Google’s senior director of product management, said in a statement that the tech “represents nearly a decade of work” for their company alongside FIDO. Risher added he expects to make the system available in Chrome, ChromeOS, and Android, alongside other platforms and outside apps and websites.

Some users have turned to password managers, which store randomized passwords within a browser, to protect their identities. Companies have also made heavy use of two-factor identification, requiring multiple devices or accounts to sign in to an app or site, but even that is shown to be less and less foolproof. Other browsers than the big three have offered better security on the whole, so there are other options for users looking for safe browsing outside of FIDO’s new system.

“Any viable solution must be safer, easier, and faster than the passwords and legacy multi-factor authentication methods used today,” said Alex Simons, the corporate vice president of identity program management at Microsoft.

FIDO is an association created in 2012 that includes most of the big-name players in the tech space, with a suite of board members from companies like Microsoft, Apple, and Google, as well as Amazon, Intel, Visa, and more. Its systems are already used by device makers and web designers across the tech-o-sphere, specifically in the automatic login systems seen across multiple devices like Google Chrome or Apple accounts.

The most-used web browsers remain Google Chrome by a wide margin, but recently Microsoft Edge cut ahead of Apple’s Safari browser as the second-most used browser on desktops, however the second-place slot switches for mobile phone browsing where the mobile version of Safari takes No. 2. 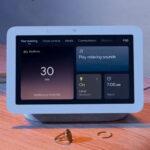