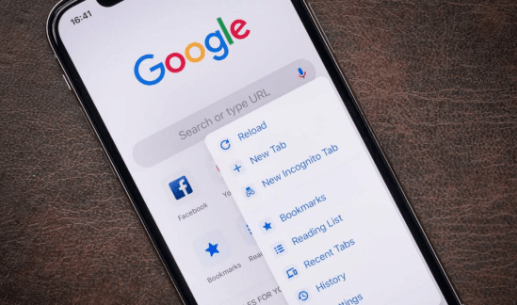 Google's payments to Apple would grow substantially this year so as not to be overtaken by Microsoft. Photo: PhoneArena

According to a recent publication of the old portal 9to5Mac, the relations between Google and Apple, beyond their historical rivalry, continue to involve increasingly large sums of money. Now, it is pointed out that the search giant would pay Cupertino the sum of 15 billion dollars.

The aforementioned portal includes the analysis of Toni Sacconaghi, from Bernstein. It estimates that Google’s payment will rise to 15 billion in 2021, and between 18 and 20 billion in 2022. All based on data from disclosures in public presentations of apple, as well as bottom-up analysis of payments, of cost for acquisition of traffic in Google.

According to Sacconaghi, Mountain View’s emphasis is on paying to make sure Microsoft doesn’t beat it. In recent years, you’ve had to shell out large sums annually to keep Google the default search engine in Safari for iPhone, iPad, and Mac.

On Apple’s side, criticism for keeping Google as the default search option has been growing in recent times. For example, in a recent interview, Jane Horvath – Senior Director of Global Privacy at Cupertino – noted that – Google is the most popular, but we also have built-in support for DuckDuckGo and Ecosia.

The alleged 2021 payment represents a very significant amount, especially in the face of Apple’s shares, which, in recent years, has strengthened its services, showing them as an additional way to increase its income, beyond hardware.

As for the possibility, it is also worth mentioning what was said in the trial between Oracle and Google, where it was pointed out (as Bloomberg collects) that Cupertino and Mountain View had a distribution of 34/66% of the income for the year 2014. This figure was withdrawn from the court documents at the request of both companies in Silicon Valley, but, if maintained, it would be calculated that the figures would have already grown by up to 15 times. 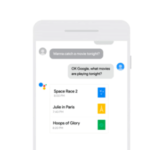 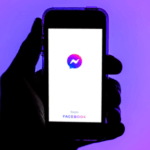