Protecting privacy is a key aspect of online security, and more and more people are worrying about what kind of use is made of their data. For this reason, Android promises to include a new configuration that will make it more difficult for applications installed on their mobiles to track users .

According to a Financial Times report , Google’s operating system will prevent developers from accessing an account’s advertising ID . As long as users have chosen to disable ad personalization, of course.

According to the report, the news has already been reported to developers who publish their Android apps on the Play Store. The new privacy option is expected to be available near the end of the year .

This way, when users turn off ad personalization, Android will stop showing their ad ID to app creators . Instead you will see a “string of zeros”, preventing developers from accessing the identifier.

Today, no matter how much people choose not to receive personalized advertisements, developers still have access to their advertising ID. This allows tracing between applications , generally related to fraud prevention or for statistics collection. This will no longer be possible with the new settings on Android. Regardless, Google promises to develop an alternative solution for non-advertising uses. 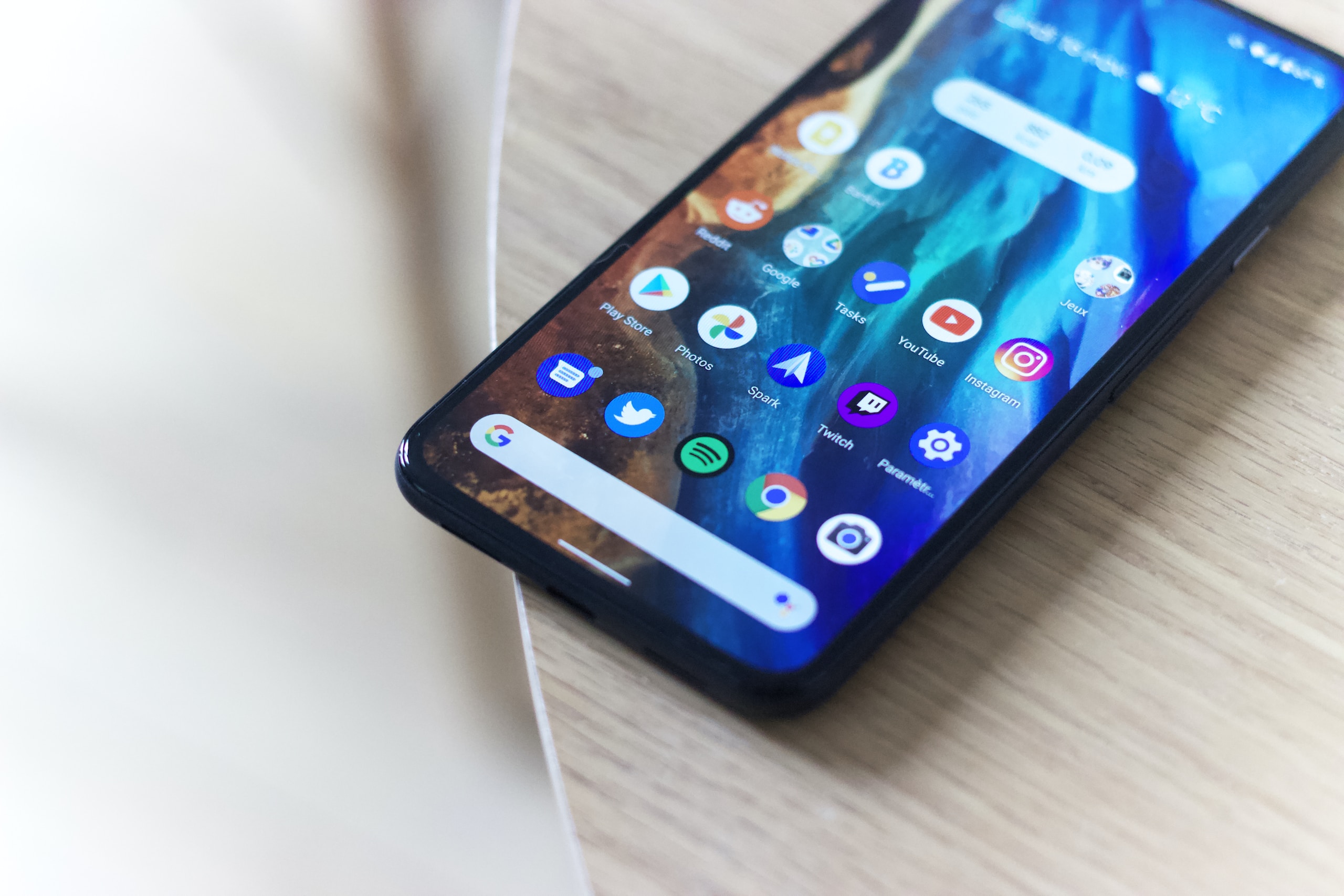 Photo by Adrien on Unsplash

Android wants to achieve the same as Apple in iOS 14.5 with App Tracking Transparency

Starting with iOS 14.5, Apple introduced an option called App Tracking Transparency . Through said utility, iPhone users must give explicit consent to applications so that they can or cannot track their activity. The setup drew strong criticism from companies like Facebook, but it quickly proved a hit with the public.

The new privacy tools that are incorporated into Android aim to walk a similar path . The renewed advertising ID access policy joins other efforts to “make transparent” the handling of the information of the people who depend on Google services on a daily basis. A short time ago, for example, the Play Store added new privacy labels that are similar to those already implemented in the App Store.

Regardless, it will always be difficult for those at Moutain View to remove the cloak of suspicion that surrounds how it handles the data it collects across multiple platforms.

The Jio 666 Prepaid Plan is now Rs 200 cheaper! All you need to do now is use this app to refuel.

Leena Wadia - August 9, 2022 0
The media boasts premium brand vehicles, very expensive and leaders in the world market. Meet them. Kim Kardashian, one of the most mediatic women in...

Criticism of Kim Kardashian for going on a severe diet so...

Kim Kardashian shocks by claiming that when she first began dating...

WhatsApp Plus notifies you when your contacts see your status

Get Your Daily Dose of all Showbizz from around the globe. Geekybar brings you the latest breaking articles pics and videos and more.

Take the opportunity to make all those dreams and...

You will have the gift of perception that will...

Businesses and investments in properties will be favored, and...

On this day the paths will open for you...

Take the opportunity to make all those dreams and...

Your level of physical and mental energy is declining,...