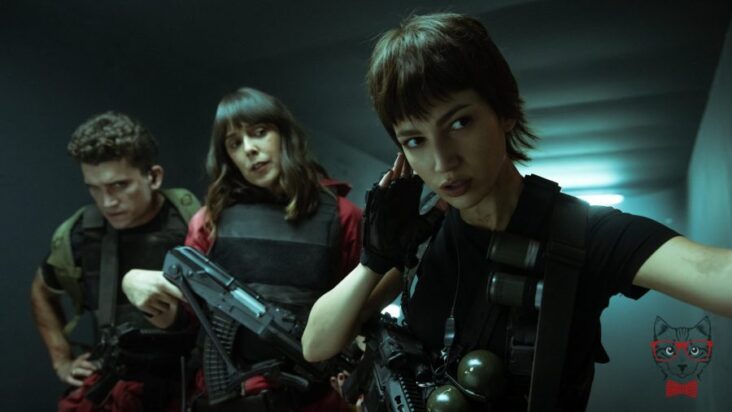 After presenting the first trailer , Netflix has shared the first official images of the fifth and final season of La Casa de Papel , one of its most anticipated series for the second half of the year. In the material you will be able to observe various intense scenes that take place shortly after the end of the fourth season. For example, the Professor (Álvaro Morte) being threatened by the impeccable Alicia Sierra (Najwa Nimri) after discovering his hiding place. 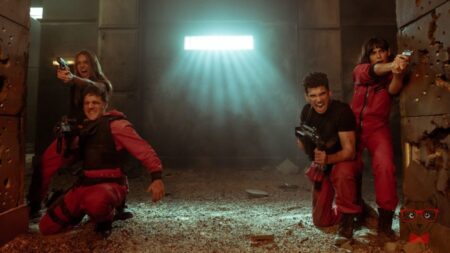 It should be mentioned, however, that the images belong to the first volume of season 5. It should not be forgotten that the final season of La Casa de Papel will be divided into two parts of five chapters each. The first will be released on September 3 , while the second will wait until December 3 . So, you will have to be patient to know the outcome of the Spanish robbery. Splitting the conclusion is often an excellent strategy to keep the anticipation alive for several months.

What do we know about the end of La Casa de Papel ? Very little at the moment. Netflix wants to save as much detail as possible for the premiere. And it shouldn’t surprise us, as this is the final season, it’s understandable that you want to avoid major spoilers. Of course, Alex Piña, director of the series, already anticipated that we will be able to enjoy “the most epic and exciting season” of all . Obviously, we expected no less. 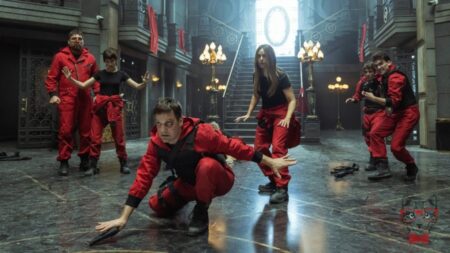 It will be interesting to see how The Professor will solve the complicated situation in which he finds himself. This after the group of robbers emerged victorious on the roof by recovering Raquel Murillo (Lisbon). The problem is that none of them expected Alicia Sierra to find El Professor’s hiding place and put the entire operation in jeopardy. “Checkmate, son of a b …” Sierra exclaimed in the final scene of the fourth season of La Casa de Papel . 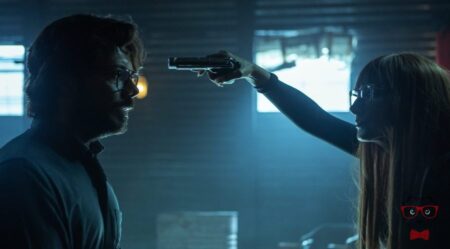 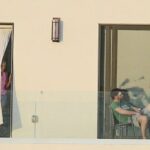 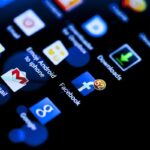