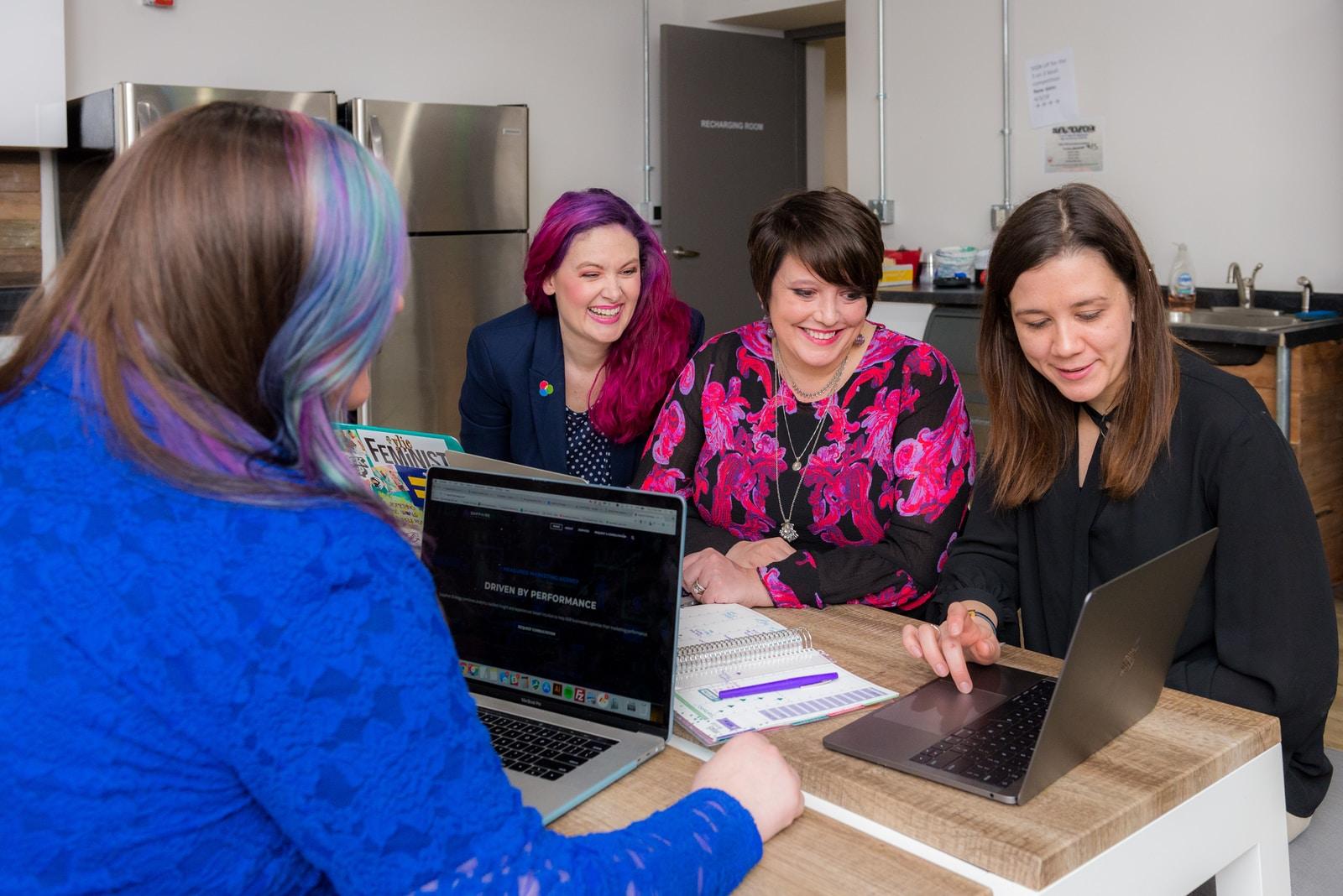 Following a deadly incident in an Illinois warehouse and internal pressure, Amazon has decided to allow employees in all its operations facilities worldwide to keep their cell phones with them permanently while at work.

As reported by Motherboard, and confirmed by Gizmodo, Amazon announced the policy change in its internal employee scheduling app on Wednesday. While it had previously banned cell phones in the workplace, the company changed its stance and allowed employees to keep their phones on them during the pandemic. Amazon had plans to reinstate the ban in January 2022 but scrapped them after a tornado struck its Edwardsville, Illinois warehouse last December, killing six workers.

After the tragedy, Amazon said that cell phones would still be allowed in the workplace “until further notice,” although it didn’t explicitly say its decision had been influenced by the deadly tornado. At that time, it was also facing pressure from hundreds of employees — organized by Amazonians United, an independent coalition of warehouse workers — who demanded to be allowed to keep their cell phones with them.

In its internal announcement of its cell phone policy change on Wednesday, a copy of which was obtained by Gizmodo, Amazon said it understood the need for employees to keep the devices with them at work, adding that time had proven it would not be a problem.

“In 2020, one of the many changes we made in response to the COVID-19 pandemic was creating a temporary policy for mobile phone use inside our buildings, specifically for emergency needs and sharing important information through our expanded mobile app, A to Z,” the company said. “We recognize the desire for employees to keep their mobile phones with them inside facilities, and the last two years have demonstrated that we can safely do so. Therefore, we are making the temporary phone policy change permanent, worldwide, in all of our Operations facilities.”

Amazon told employees that it would share the full policy on cell phones in its A to Z app and Stand Up meetings.

A member of Amazonians United told Gizmodo that an end to the policy was one of the demands of its Peak Season 2021 campaign. The campaign began in December of 2021 with petitions from six warehouses in Queens, the Bronx, South Jersey, and Baltimore.

“Amazon claims it’s a safety issue, but taking our phones means our families can’t reach us,” Amazonians United wrote in its petition in December. “Other companies like UPS do allow workers to keep their phones and even to have one headphone in as they work and they still have better safety records than Amazon. Taking our phones away isn’t about safety; it’s about controlling us. We demand that Amazon, like other companies, allow us to keep our phones on us.”

In addition to a change to the company’s cell policy, workers also demanded $3-per-hour wage increases, the reinstatement of extended breaks, an appeals process for fired workers, adequate staffing for all positions, more paid time off, and the adoption of an inclement weather policy.

Three warehouses in Queens and Baltimore conducted walkouts in March to demand that Amazon grant the requests laid out in the petition, the group said. In recent months, Amazon has met some of its demands. It reversed course on its cell phone ban, set up a hotline workers can call to see if a warehouse is open during severe weather events, and created an appeals process workers can use if they feel they were fired unfairly.

However, Amazonians United is still calling for wage increases, extended breaks, an end to understaffing, and more PTO.

The move comes just weeks after Amazon workers at JFK8, a Staten Island warehouse, voted to create the company’s first union in the U.S. on April 1. This week, another smaller Staten Island warehouse, LDJ5, is voting on whether to form a union. Voting is open until Friday and the National Labor Relations Board will begin counting ballots on Monday, May 2. 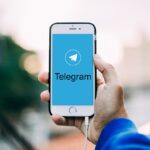 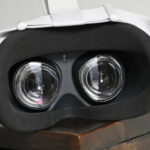