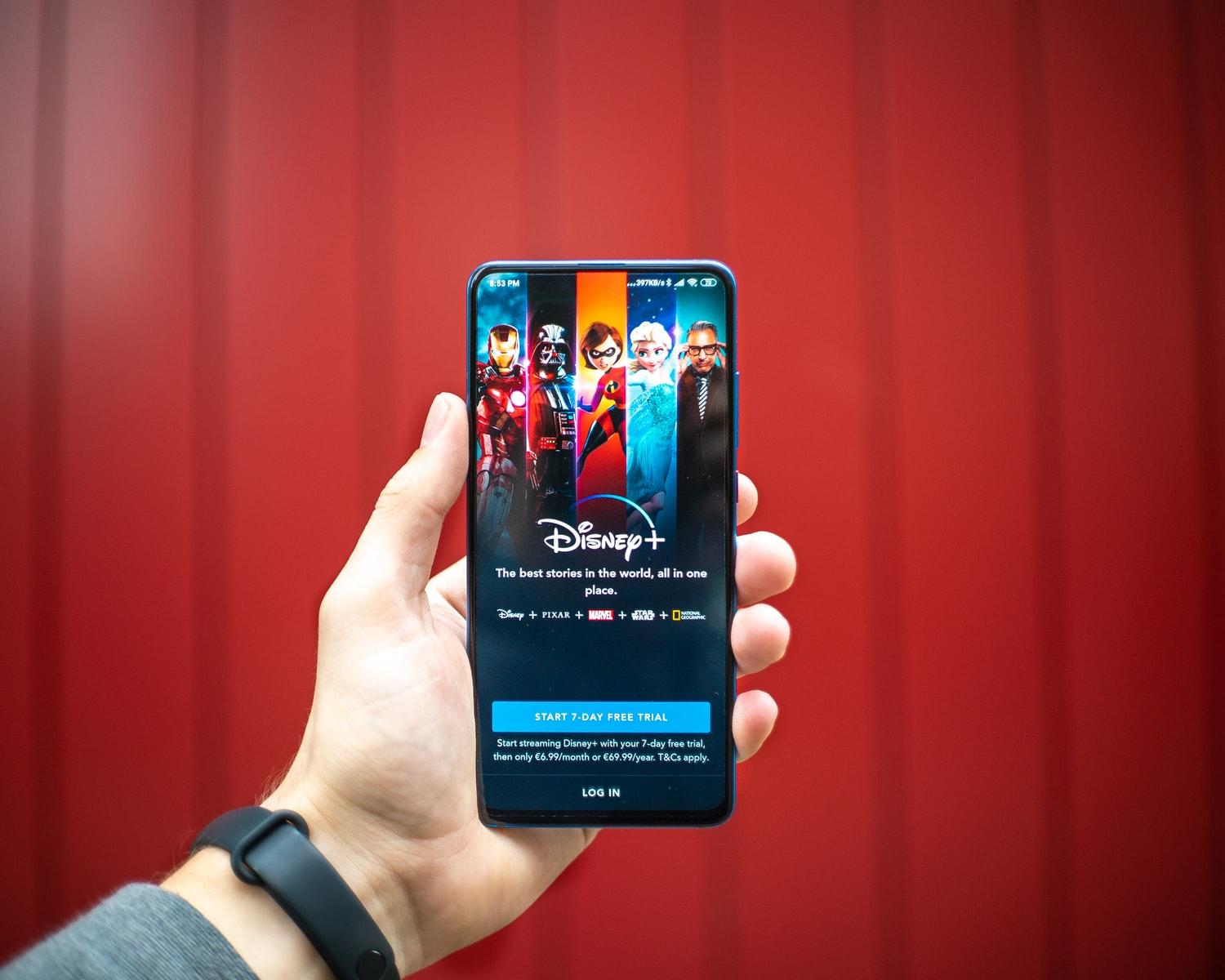 Many streaming platforms are renewing themselves, some are selecting users for private screenings and obtaining the best results in terms of content, while others are looking for new plans to attract the attention of new users or even their loyalty, in the case of Disney + they are looking for a cheaper plan but one that contains advertising.

It is unknown when the launch of this new plan will be available or even the price it will have, but some details are already coming to light, for example, the number and type of ads that we can see on the platform.

According to The Wall Street Journal, Disney is seeking to limit the ads so that a total of 4 minutes per hour are shown, this has already been confirmed by Disney, so in a 1 -hour movie, we will have up to 4 minutes of commercials.

Compared to other platforms, Disney would be the one that would be broadcasting the fewest ads or commercial breaks during each hour, we have Peacock that, although it has not reached Mexico, shows 5 minutes per hour, and Hulu, up to 7.4 minutes per hour, so taking Taking this into account, the commercial time is the lowest so far, the platform that comes closest is HBO Max with 4 minutes, but the content and the minutes of playback depend on it to show us a commercial.

They will also seek to take care of the little ones because all the content that is intended for a preschool audience will not have any commercials, this will be through the children’s profile, the user will have to configure said profile and will be able to see the content without the commercials. 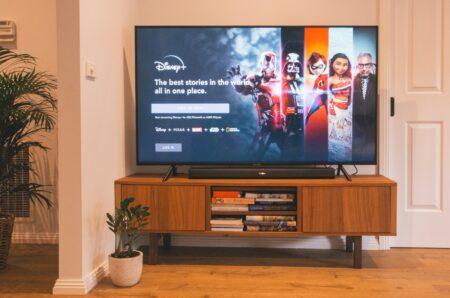 Some people believe that Netflix will evaluate this business model to implement a similar membership in terms of costs and commercials, however, there is no more information, in the case of companies that want to advertise, these will be auctioned as YouTube does and if wants to appear on the platform, you must pay between 50 and 60 dollars for every thousand impressions, so it will depend on the companies how much they want to pay to advertise.

For now, there is no release date or specific prices, but it is expected that by the end of this year we will begin to see these new plans, it is also not known if said membership will be available in Mexico from day one, to obtain official information on their networks. The social networks publish all the announcements and other information about the plans and prices available on the platform.

Tips to keep your cell phone information safe
Next Article 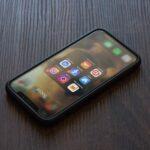