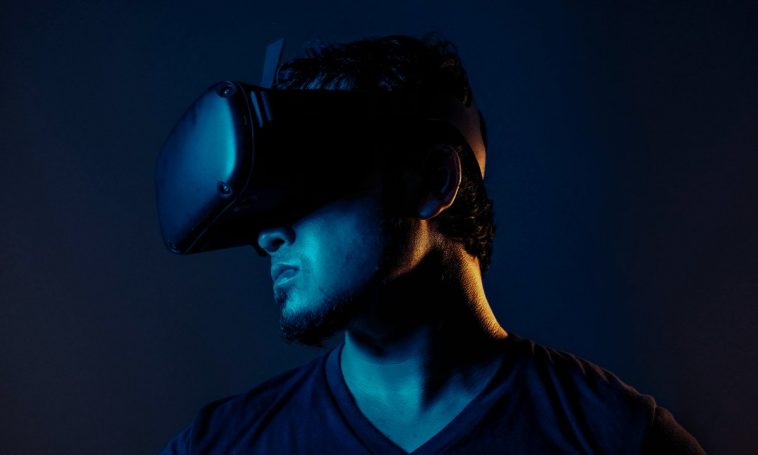 The new Apple device will stand out in its mixed reality and virtual reality modes. Photo: Xataka.

Virtual reality and augmented reality technology has begun to position itself in the entertainment market. For this reason, different brands have made the decision to enter this field, for which they have presented their first glasses with this technology.

For a few years, Apple has been working on its proposal for virtual reality glasses whose technology hopes to be the most innovative in its range.

Among its most striking features, the fact that Apple intends to obtain a device with a high-resolution screen and top-of-the-range parts stand out. It should also be remembered that in previous leaks it was reported that it would possibly have a resolution in 8K for the execution of games in high quality.

When would they arrive?

The tentative date would be during 2022, according to Mark Gurman, a journalist specializing in the field. The current prototype is made of fabric and has support for adjusting the lens size and some external cameras for basic augmented reality functionality.

What news would the lenses bring?

The technological patent that would be responsible for the new technology of these devices is called “Direct retinal projector”, which would eradicate headaches and dizziness that occur in other virtual reality glasses. What Apple seeks is to apply a system elaborated to the point that it avoids problems of nausea, eyestrain, and confusion that some people experience with virtual reality and traditional augmented reality devices. 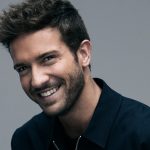 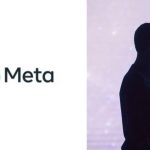