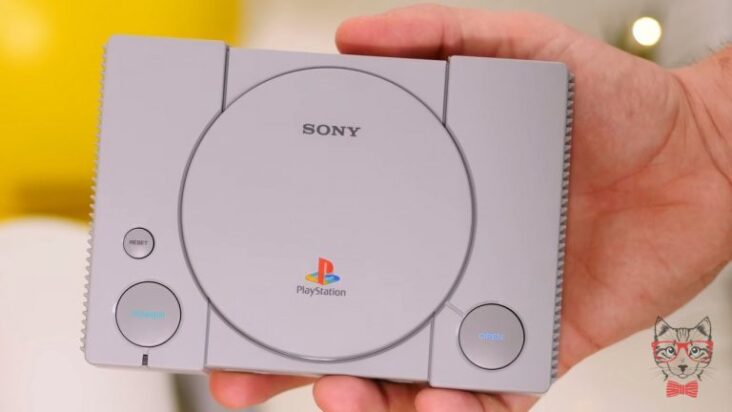 The PlayStation Classic console has passed through our hands, and we have tested how this device that is designed for and for nostalgia works … but it has things to improve. The truth is that aesthetically the device attracts a lot of attention, especially Sony’s stalwarts , and we will indicate if it really is worth it.

In what has to do with the design, this console is a copy of the first that the Asian company launched to the market, but in miniature (its size has been reduced by more than 40%). So much so, that they are only one hand completely seizes the PlayStation Classic, which gives it a good portability -without being a model designed for it-. Specifically, its dimensions are 149 x 33 x 105 mm, and its weight remains at 170 grams. 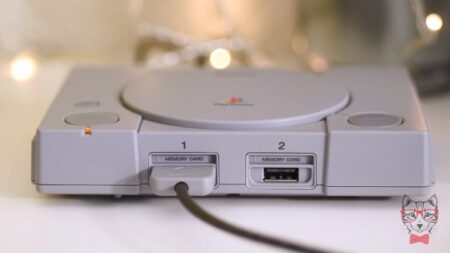 Console PlayStation Classic in the hand

In the PlayStation Classic discs are not used, but it does not lack the cover – that does not open -, so that the aspect is the suitable one. In addition, the physical buttons are maintained, but there are some changes in the use given to them in each case. They are the following:

Power : this keeps the use of on and off the console as in the original
Open : it allows to change disc in the games that need it, but in this case in a very simple way
Reset : it is the button that takes to the initial menu, and that does not have a similar one in the control of the PlayStation Classic. This, in our opinion, is a failure, since it forces us to get up to get this and today does not make much sense.

The PlayStation Classic console comes with two controls equal to the originals (they do not lack the crosshead feature and those special triggers), so no vibration. They connect by cable through a USB port , and they adapt quite well to the hand. By the way, Memory Cards are not used, since the internal storage is the one that is used (leaving 15 slots for each of the games that arrive with the console). Therefore, there is no problem to save the games and, in addition, this can be done at any time.

The first thing is to make clear that the connection with the televisions or monitors is made through an HDMI port that takes video with a 720p (HD) resolution . This makes sense considering the time of the games. An important detail is to comment that the versions of the games that are used are PAL -the own one of Europe-, which makes that the quality of the image is inferior to the expected one and that causes that some titles are not enjoyed as it should (even with some slowdown, as in the case of Tekken 3).

By the way, the power is done with a microUSB port , yes like that of mobile phones, and you’ll need to make a cable to enjoy the console since the PlayStation Classic does not include one. And, this is something that is incomprehensible . 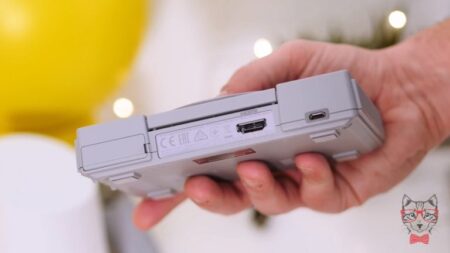 A very old emulator to run games on PlayStation Classic

And that the MediaTek quad-core processor and the 1 GB RAM allow everything to work perfectly when running the emulator that is used for the games to work. The chosen development is open source PCSX-ReARMed compatible with ARM architecture, and there are several things to comment on.

The first thing is that the user interface is something rascal . There is a central circle to choose the game to play, not bad at all, but the truth is that it offers very little information and the options of use and adjustment are scarce. And, by the way, if reviewing the options of the PlayStation Classic you see everything in widescreen … it makes little sense that there is no scaling with the games that look at 4: 3 – the hardware would have supported this without problems without losing much of the retro essence -. It would have been a good touch to offer, at least, this possibility. Also, nothing of wireless connectivity that other emulators offer. The truth is that the choice of Sony has not been the best possible, and we expected something more.

List of games: surprising absences
There are twenty titles that come with the PlayStation Classic, and the options to choose from are many and, some of them, mythical. Titles like the aforementioned Tekken 3, Final Fantasy VII or Metal Gear Solid are present … but there are others that do not make much sense that they are included in an initial compilation. Some examples are Mr Driller, Intelligent Qube or Revelations: Person. And all this is much more serious considering that there are options that have been left out in a surprising way, such as Tomb Raider, Silent Hill or Gran Turismo itself .

This is the complete list of titles included in the PlayStation Classic:

It would not have been of more offers the possibility of including options of installation of new games , by means of a format of payment or update. The truth is that this is a limitation that does not make any sense in the current times and a way to attract more buyers and improve revenues is lost (and we do not believe that there are serious licensing problems for Sony). By the way, it does not include games located in Spanish that did exist at the time, something that is not crucial … but it does leave something cold in some cases.

In short, there is no doubt that this is an interesting option this PlayStation Classic for the nostalgic , but that has shortcomings that are not exactly minor in some cases and you would not have been difficult to avoid them. Now this console is more advisable for the drop in price it has suffered – until not long ago it cost nothing less than 100 euros – which seems due to its sales that do not go particularly well. 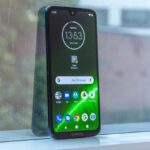 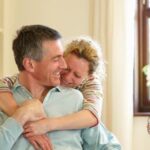