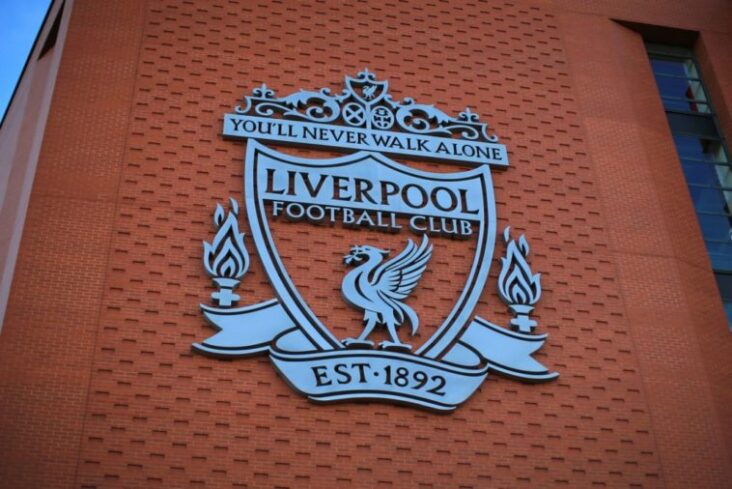 The deadline was frustrating for Liverpool.

Reds supporters across the country expected a last-gasp signing. The Merseyside club had been linked to a number of midfielders and a number of attackers this summer, and at one point it looked like they were going to get one.

However, August 31 came and went and the only announcements we got from Liverpool were two new contracts.

A new deal for Jordan Henderson was very welcome news. The captain is a key player and the fans were delighted to see him enter.

Unfortunately, we cannot say the same about the extension of Nat Phillips’ contract, and it must be said that the timing of this announcement was quite strange.

If we’re honest, giving Phillips a new deal earlier this summer would have made a lot of sense. He was a key man towards the end of last season, and based on those performances, he had won a new contract.

However, three months after the end of last season, the picture has changed in Liverpool, especially as a center-back.

Virgil van Dijk and Joel Matip have returned triumphantly from injury, Ibrahima Konate has signed and Joe Gomez is slowly but surely returning to his best.

It’s impossible not to love Phillips’s story and the contributions he made at Anfield last season, but right now he’s the Reds center-back, the fifth pick, and that has been very clear for several weeks.

A new deal in May would have made sense, Konate had not signed, Matip’s future seemed a bit uncertain and we did not know how Van Dijk would recover.

However, at the time of the signing of the new Phillips deal, we had already seen Van Dijk return to his best, Matip looks like a man born again while Konate and Gomez are waiting behind the scenes.

The timing of this announcement was quite puzzling – it would have made sense a few months ago, but now it’s very difficult to rationalize the Reds’ thinking.

Phillips may end up proving we’re all wrong and usurping the likes of Matip and Konate this season, but from our point of view, it seems much more likely that he will find appearances hard to come by and his stocks will fall. 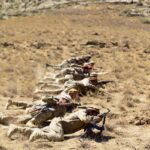 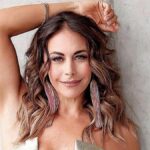