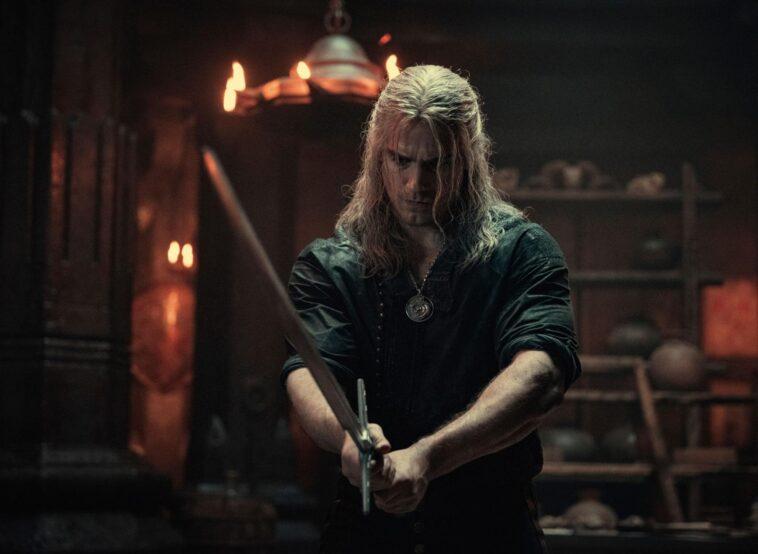 Witcher Season 2 Review: It's Getting Better, but Henry Cavill's Netflix Series Still Has a Long Way to Go

The Witcher season 2 — which will be available on Netflix on Friday at 1:30 p.m. IST — is more certain of itself. Unlike the underwhelming first season, which displayed growing pains, the second season of the Henry Cavill-led Netflix fantasy series has a better grasp on what it wants to be. The first season virtually lost you as an audience member due to its disconnected episodic storylines. The Witcher season 2 is better at capturing and holding your interest – at least for the first six hours. Six of the eight episodes from the second season were made available to reviewers through Netflix. The Witcher season 2 has a few episodic storylines, but the Netflix series becomes more serialised as it progresses. And the episodic material seems like it’s a part of the bigger picture, with relevant lessons for our characters.

The complex non-linear framework is also gone; it never benefitted the first season and just got in the way. The Witcher’s first season was almost dull, which is criminal in the era of streaming warfare. Season 2 of The Witcher is more thrilling from the start. And, although losing the benefits of a non-linear narrative, it manages to be a fascinating and enigmatic combination where the first season failed. For the most part, The Witcher season 2 follows two strands — one with the eponymous monster-hunter Geralt (Cavill) and his crown princess ward Ciri (Freya Allan), and the other with the sorceress Yennefer (Anya Chalotra), and while they branch off now and then, they all feedback into those two.

Having said that, there are still certain details that need to be refined. For example, almost every episode of The Witcher season 2 pits Geralt against a monster on the prowl for Ciri. I was never a fan of this one monster an episode plan. To me, it seems like we’re squeezing action into the plot when we might be focusing on character development. Also, what satisfaction is there in witnessing Geralt demonstrate his abilities against enemies who can’t speak? I don’t like them; the action isn’t motivated by an emotional or moral struggle, and it seems hollow. Yes, this part is entertaining when you play as Geralt in The Witcher games, but it isn’t here. 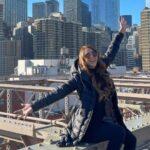 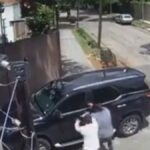