With the best memes, users have asked that Shakira give Henry Cavill, best known for his roles in ‘The Man of Steel’, ‘The Witcher’ or ‘Enola Holmes, a chance after his alleged separation with Piqué.

This after it was said that Shakira and Gerard Piqué would be separated by the alleged infidelity of the soccer player, users have not wasted time and have created the best memes, especially with Henry Cavill.

A few days ago, during an interview with Henry Cavill, the actor was distracted for a few seconds when he observed that Shakira was at the same event and yes, he was dazzled by her beauty. 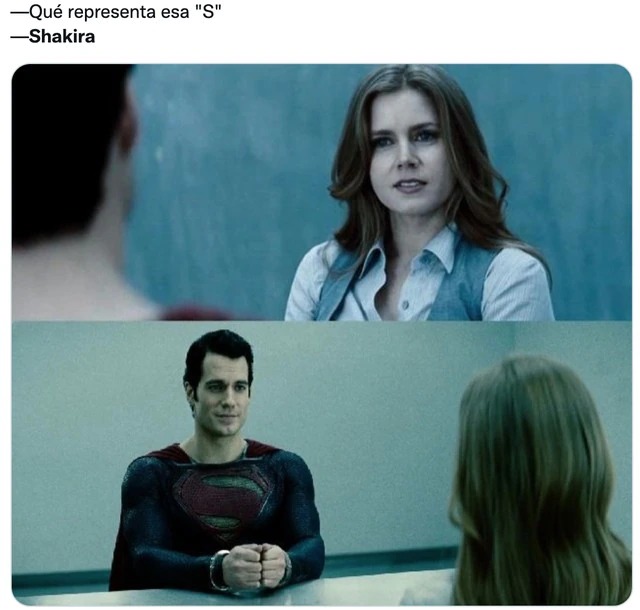 Now, after the alleged separation of Shakira from Piqué, users assure in memes that it is the perfect opportunity for Henry Cavill.

So in the memes, some defend Shakira from Piqué and ask him to pay attention to Henry Cavill who, due to his reaction, was surprised by his Latin beauty.

What happened between Shakira and Gerard Piqué? 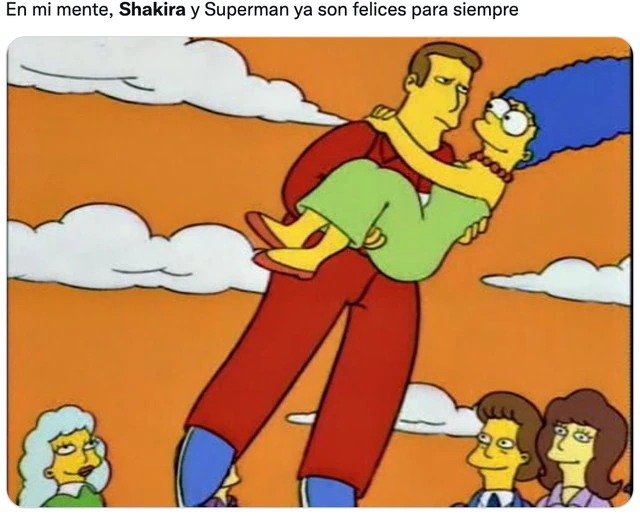 Strong rumors have ensured that Shakira and Gerard Piqué’s 12-year relationship, with two children involved, has come or is about to come to an end.

All for apparent infidelity on the part of Piqué to Shakira, being the Colombian singer herself who has discovered everything.

In addition to this, they assure that Piqué has been living alone in his Barcelona apartment for a few weeks and has even been caught with several drinks on him.

For her part, Shakira has been very active in the media after launching her song ‘I congratulate you -which by the way they say is for Piqué- and on her social networks, she has only published photos of herself at events.

The separation between Shakira and Piqué has not been confirmed, but the memes with Henry Cavill have already come out 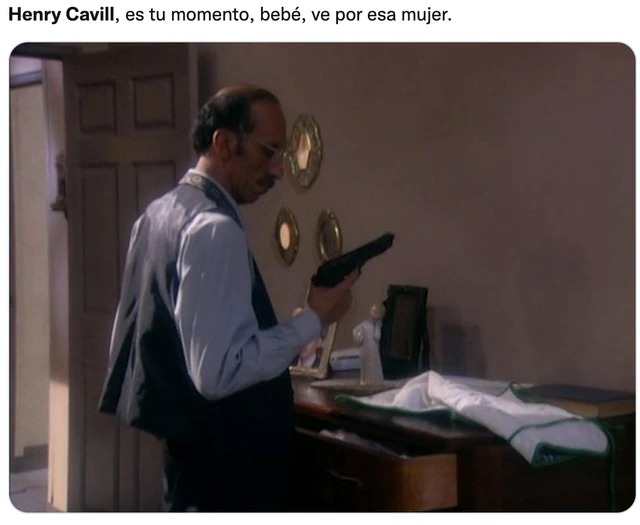 Several rumors suggest that Shakira and Piqué have ended their 12-year relationship after the alleged infidelity of the 35-year -old footballer, which has caused users to create memes with Henry Cavill.

However, it has not been clarified if the rumors of separation between Shakira, one of the most famous singers in the world, and Piqué, the footballer defending FC Barcelona, ​​are true.

That is why users have not missed an opportunity to defend Shakira and pair her with Henry Cavill, who is now known to have a crush on the Colombian singer. 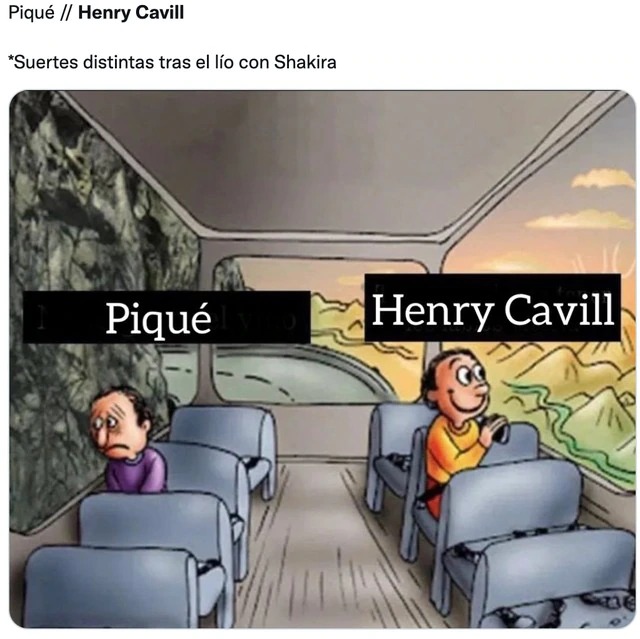 Even many claims among the social network memes that the 39-year -old British actor Henry Cavill is a better match than Piqué for Shakira after his alleged separation from the Barcelona defender. 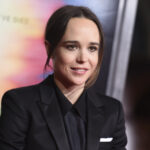 Elliot Page stars in the Pride Month, the cover of Esquire
Next Article 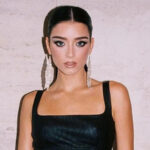