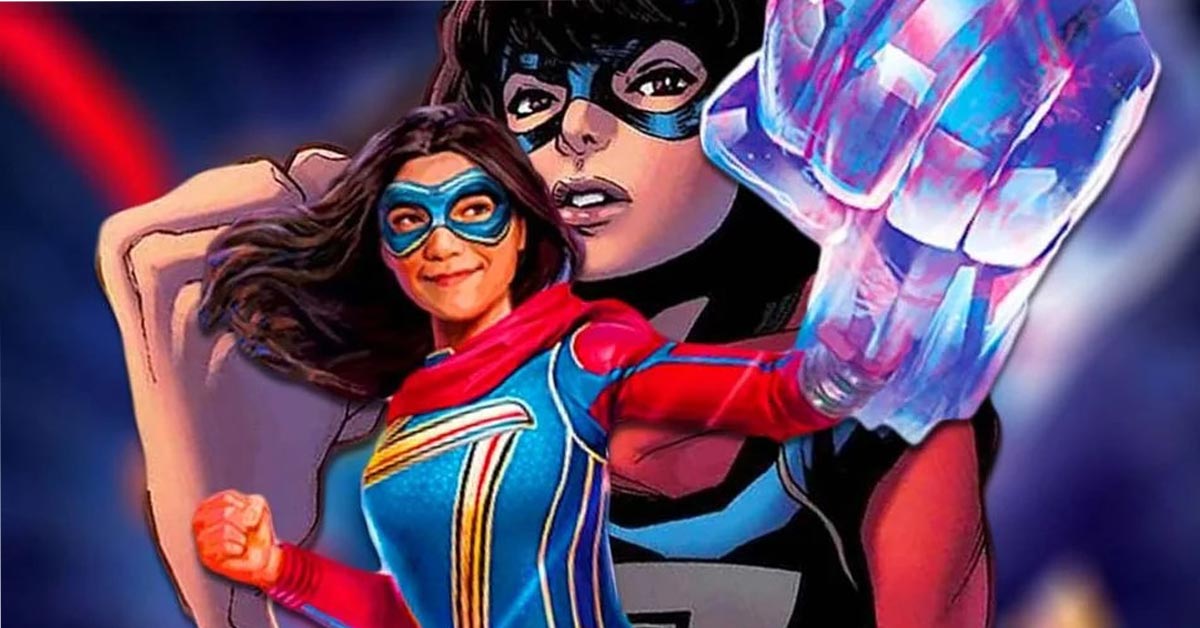 Who is Ms. Marvel history powers and what you should know about Kamala Khan
SHARE

Marvel continues to delight its fans and expand its universe with various audiovisual products. In that sense, this time it premieres aNew series, in which he introduces his first Muslim female superhero as the lead. This one is titled “Ms. Marvel” and is based on the comics about Kamala Khan, a young Pakistani-American woman who protects the streets of Jersey with her powers.

Thus, a large part of the audience wonders what the origin of this new character is, considering its history, its strengths, and everything that makes it worthy of its own production of the popular franchise.

Therefore, below, find out everything you need to know about Ms. Marvel, the new superheroine of the series that premieres on Disney Plus.

WHO IS KAMALA KHAN?

Although the title of Ms. Marvel has been given to various comic book characters over the years, such as Carol Danvers, Sharon Ventura, or Karla Sofen, in 2013 this name was given to a new superheroine: Kamala Khan.

She is introduced as a Pakistani-American Muslim teenager living in Jersey City who writes fictional stories about the Avengers. The young woman particularly admires Carol Danvers (now known in the MCU as Captain Marvel ) and, like her idol, she ends up gaining powers in unexpected ways.

Kamala stars in this new Disney Plus production, making history as Marvel’s first Muslim superhero to headline her own series.

THE ORIGIN OF MS. MARVEL IN COMICS

In the comics, the origin of our superheroine is tied to the heritage of the group of beings known as the Inhumans. Following the events of “Infinity” in 2013, the city of Attilan was destroyed and a cloud of the Terrigen Mist spread through Earth’s atmosphere. This caused Kamala Khan‘s Inhuman cells to activate.

From that moment on, the teenager, who was already dealing with some problems, such as balancing her family’s religious beliefs with the society in which she lived, her integration at school, and other circumstances typical of her age, must deal with her new reality: being a superheroine.

Due to her fanaticism for Carol Danvers, and in an attempt to honor her, she chooses to call herself Ms. Marvel.

THE POWERS OF MS. MARVEL

While Ms. Marvel’s powers have evolved in the comics over the years, she does have some abilities that stick with time. Thus, she possesses the ability to control her own molecules, she has an elasticity that allows her to shrink and grow at will, and she can change her appearance, thanks to a genetic link to an alternate dimension. Additionally, Kamala can also heal herself.

In the Disney Plus series, for its part, it has been anticipated that the origin of these powers is connected to a mysterious bracelet. And, unlike the texts, when his hand grows, it’s more like a crystalline projection of a hand, rather than his body physically growing and shrinking.

When asked about these modifications, Marvel president Kevin Feige hinted that this would try to give priority to Kamala Khan’s relationship with Carol Denvers, given that the narrative of the Inhumans does not have current relevance in the audiovisual productions of the franchise.

WHO IS THE ACTRESS THAT STARS IN “MS. MARVEL”

The interpreter Iman Vellani, 19, is in charge of giving life to the protagonist of “Ms. Marvel”. This is her debut in a leading role in a fictional film or television.

The young woman of Pakistani origin was born in Canada, graduated from Unionville High School in York, Ontario, and was selected as a member of the ′TIFF Next Wave’ Committee at the 2019 Toronto International Film Festival.

WHEN DOES “MS. MARVEL”

The series “Ms. Marvel” premieres through Disney Plus on June 8, 2022. Therefore, only a subscription to the popular streaming platform is required to enjoy the episodes of this production created by Bisha K. Ali. 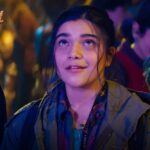