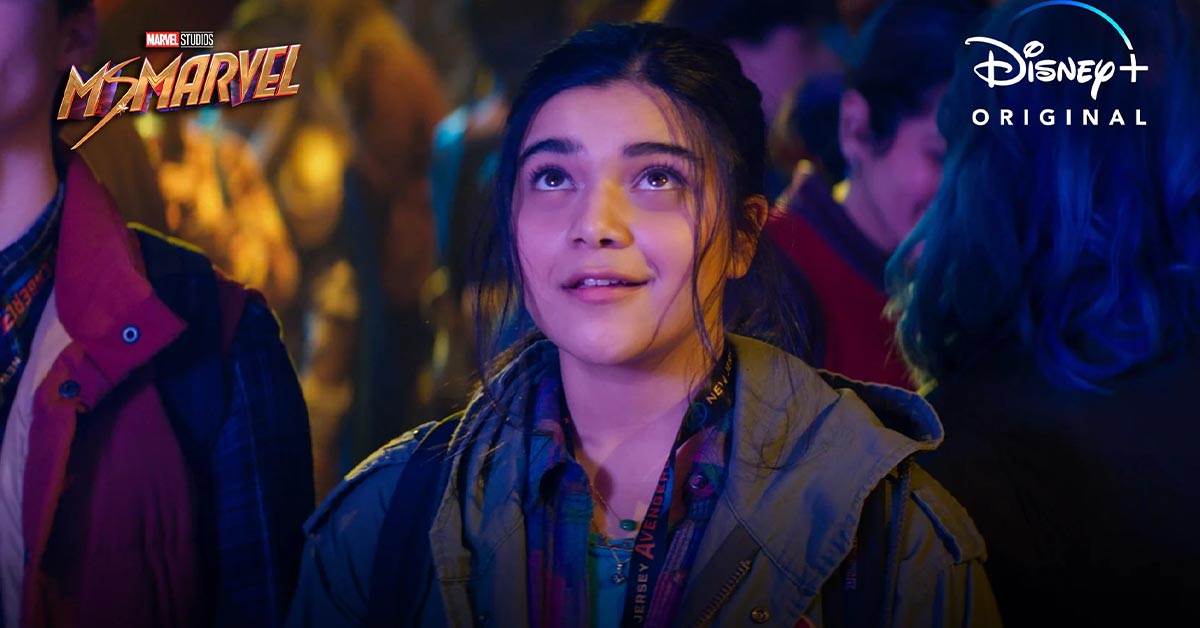 The Marvel Cinematic Universe has released Moon Knight and Doctor Strange in the Multiverse of Madness so far this year but will continue to deliver the best for its millions of fans around the world. In this case, in the next few days the Ms. Marvel series will arrive on the Disney+ streaming service and here we will tell you everything we know. What is your release date and time?

This new MCU story focuses on Kamala Khan, a Muslim American teenager growing up in New Jersey City. She is an avid gamer and a voracious fan-fiction writer, as she is a huge fan of superheroes with an outsized imagination, especially when it comes to Captain Marvel. At the same time, she feels that she doesn’t fit in at school and sometimes even at her house, but only until she gets the superheroes of her favorite figure and her life seems to improve.

It is a project made official in August 2019, after a presentation by Kevin Feige at that year’s edition of Disney’s D23 Expo. There they revealed Bisha K. Ali as their showrunner, but without giving too many details until the moment of their shooting. Finally, they arrived at the recording set in November 2020, but the times were changed by the Coronavirus pandemic and they were forced to change their release date.

When does Ms. Marvel premiere on Disney+?

It was originally scheduled to arrive on streaming in November 2021, but Covid did not allow it. As the weeks passed, it became known that Ms. Marvel will premiere on Disney+ next Wednesday, June 8, arriving on the platform with its 6 episodes, one per week. If you are in Latin America, we anticipate that you should get up early to see them before anyone else. 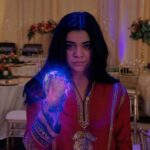 Who is Kamala Khan, the new Marvel superheroine
Next Article 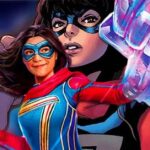