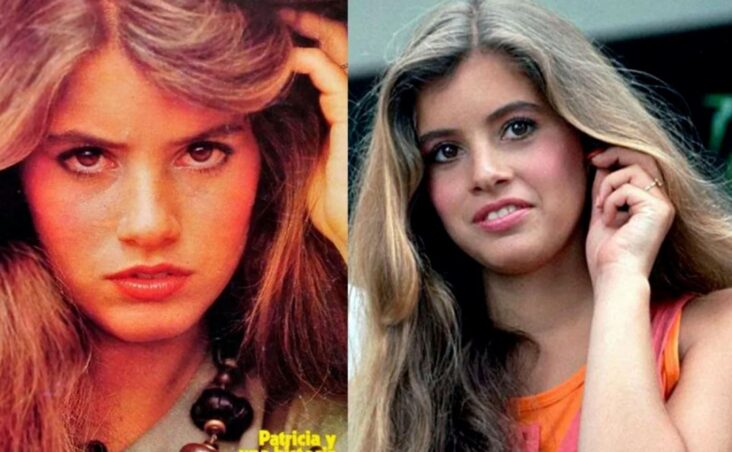 Patricia Pereyra, born in Lima, Peru, became the dream of every teenager due to her beauty with which she not only conquered the public with soap operas such as Carmín or Pobre Juventud, but also several producers.

And it is that the actress had the opportunity to work for several various television stations in different countries, because they bet on the beauty and youth that was loaded, making her a great star in the eighties, but many wonder what happened to her.

The Peruvian actress despite having achieved success on the small screen, she always felt the need to become a producer, that’s why she finished her studies at the University of New York where she made her Postgraduate Certificate director making.

In 1998 she decided to carry out her project Travesuras del Corazón, where she found her vocation in a direction being even more recognized both in her native country and abroad.

Her last project in the world of entertainment was in 2011 in the play Aventuras en Pachacamac, where she became the producer again.

Patricia Pereyra does not have social networks, since she is completely dedicated to the home, but she has had the opportunity to appear in some television programs where she tells some anecdotes of her acting career.

As if that were not enough in these appearances the public is fascinated by how well it has been preserved over the years, in addition, it was never involved in any scandal.

“When I did TV in Mexico I remember her with short hair in a soap opera she did with Diana Bracho where they were bad, I don’t remember the title”, “I remember her very pretty, when she started in soap operas,” wrote the Peruvian fans.

It is worth mentioning that the producer was also part of the Mexican telenovela Teresa in 1989, where she shared credits with Salma Hayek and Gael García. 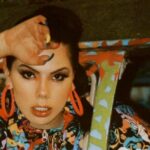 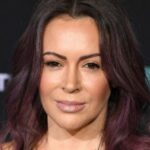