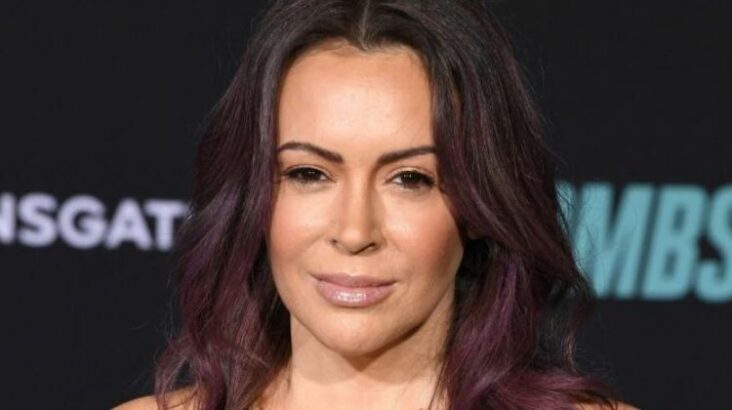 Alyssa Milano said her 63-year-old uncle Mitch Carp is “still in and out of consciousness” in a video posted to her TikTok account on Monday. Milano and her uncle were in a car accident last week when he experienced a heart attack.

The actress explained that her uncle was driving her to a doctor’s appointment because she has ringing in her ears as a lasting condition from having COVID-19. Carp became unconscious while driving, which led to “some of the most horrifying moments”. She shared, “Uncle Mitch is still in and out of consciousness. He is on life support. My brother went there yesterday and played him some ‘oldies’ and his whole body started moving, so he really loved that.”

She added, “The nurses at the UCLA Medical Center and the doctors are taking such incredible care of Uncle Mitch, but he’s got a long road ahead of him. He spiked a fever last night of 103, so we think that there is an infection that he is also beating throughout all of this. But he is a fighter, Uncle Mitch is a fighter, and the doctors say that every day is a miracle that he still hangs on.” She thanked fans for their prayers and support.

Milano first confirmed the accident last week on Twitter. Documents provided to The Hollywood Reporter stated that on the morning of August 17 an SUV collided with a passing vehicle that eventually fled the accident. “A good Samaritan” helped bring Carp and Milano’s car to a stop before the Los Angeles Police Department and Los Angeles Fire Department arrived to perform CPR and take Carp to the hospital.

Milano was not injured in the accident.

In her TikTok update, Milano said, “Please, be one of those good Samaritans if you see people who are in pain or struggling. Please stop to help them.”

She ended the video encouraging her followers to, “Please, please, please get trained in CPR. You could be called upon to save a life at some point, and it’s really, really valuable to know how to do that.” 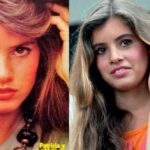