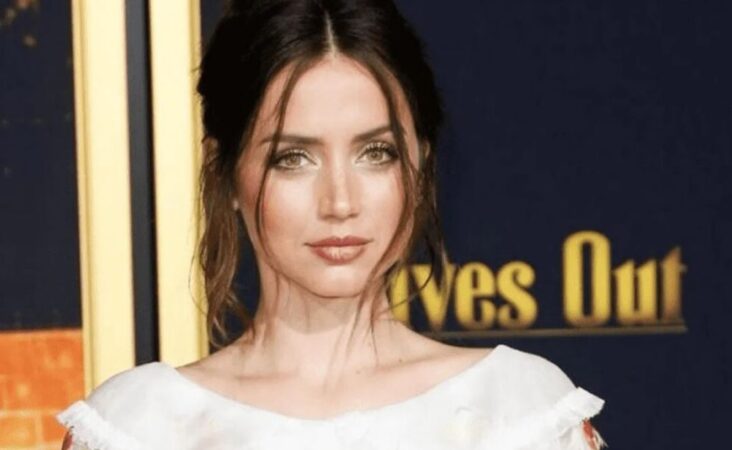 The Angels. Netflix has postponed until 2022 the premiere of “Blonde”, the movie about the life of Marilyn Monroe that will star the Hispanic-Cuban Ana de Armas.

According to an exclusive from Variety magazine , the television platform has decided to postpone the debut of this long-awaited production until next year, without confirming a specific date for now.

De Armas (Havana, 1988) will star in this biographical film about the most famous blonde actress in Hollywood, entitled “Blonde”, based on the novel by Joyce Carol Oates and directed by Andrew Dominik (“The murder of Jesse James by the coward Robert Ford “) for the Netflix platform.

The actress will play the protagonist of “Con faldas ya lo loco” in a project that has been in production for almost ten years and was originally going to star the actress Naomi Watts.

After the rejection of Watts, Jessica Chastain was spoken of as a substitute, although the protagonist of the series “The boarding school” was finally chosen for the role.

Born and raised in Cuba, the actress began her career in Spain before reaching the age of majority, thanks to directors such as Manuel Gutiérrez Aragón (“Una rosa de Francia”, 2006) or the duo Albacete y Menkes (“Mentiras y Gordas” , 2009), although the character to whom he owes his greatest popularity is Carolina, one of the main characters in the series “El internado”.

After this fiction, the actress continued on television with the series “Hispania” and in cinema with “Por un puñado de besos” (Menkes, 2014), co-starring with Martiño Rivas, but in 2014, driven by the crisis in the sector in Spain and faced with the possibility of getting new opportunities in the US market, he emigrated to Hollywood.

In the mecca of cinema, she has become the new “Bond girl” of the James Bond franchise, and has achieved a Golden Globe nomination for “Daggers in the Back”, whose sequel is already in production for Netflix. 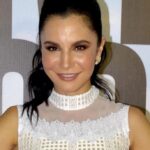 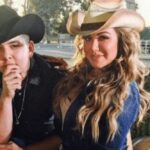