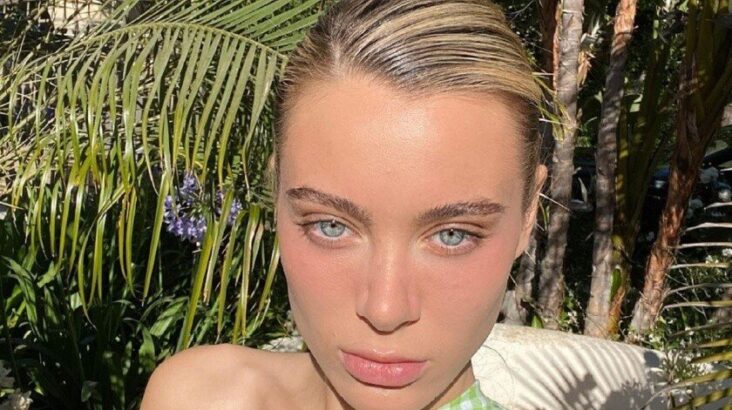 UNITED STATES.- Former adult film actress Lana Rhoades asked her followers for respect and that they stop the search to find out who is the father of her baby is.

After Lana Rhoades told her millions of followers that she is pregnant, they have been investigating to find the whereabouts of the father of her child, since the model has not revealed that she has an affair.

However, some Internet users assure that the father of the baby is her ex-boyfriend, the influencer Mike Majlak , with whom she was dating for a year, but they separated in November 2020 because they had different life plans.

However, in February 2021 they announced that they were together again and then each took different directions. Lana Rhoades noted that she and Mike have been separated for about 4 months. 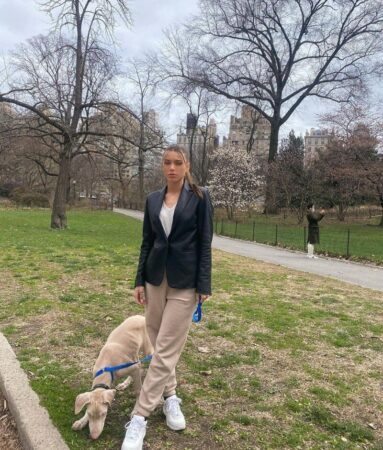 Later, some netizens branded her a prostitute and questioned that she could raise a child.

The businesswoman told her Twitter account that thanks to this romance she learned that she must keep her relationships private.

I was in a public relationship for a year prior to this, I learned that there are some things I want to keep private and my relationships are one of them, ”Lana Rhoades tweeted.

Consecutively, the American model asked for respect from the men who have been attacking her for the decisions she made in the past and assured that she does not make adult content and if so, “I am sure that there are many people who consume adult content and They are respectful of women. It does not correlate ”. 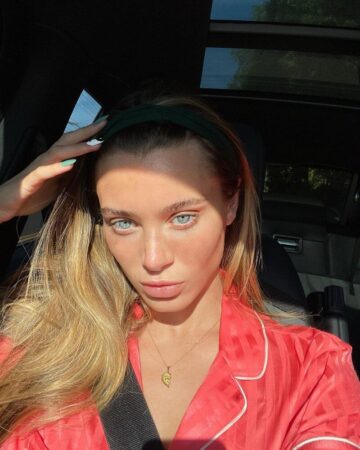 “I don’t care how much respect someone thinks I deserve for my past decisions. I will get the respect I want. And if someone can’t give it to me, I won’t commit to you, ” said Lana Rhoades.

Faced with these online attacks, Lana commented that people should stop with their assumptions, since her son could be the product of a sperm donor, her new boyfriend, a dating or someone you will never know. 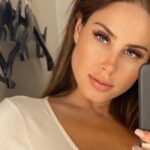 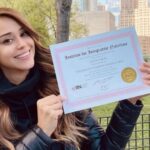